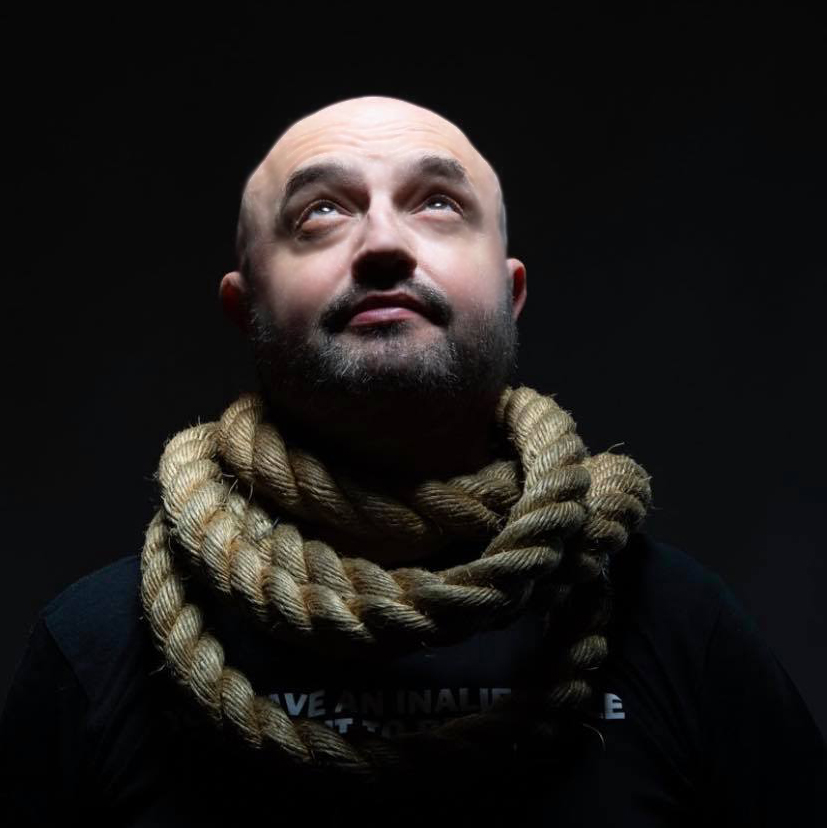 Cactushead (aka Ian Buchan) is a DJ and music producer from London, specializing in dancing the line between pop, dance, and heart. He has been a regular on the capital’s LGBTQIA+ scene for fifteen years and is the founder of legendary pub’n’grub night PiE&MASH. His residences have included East London’s coolest electropop night Douche Bag, opening for an array of RDPR queens at The Black Cap’s Meth Lab, not to mention stints at stalwart names like XXL and Brüt. Cactushead is now proudly part of the BEEFMINCE team at the iconic Royal Vauxhall Tavern, bringing solid vocal house energy to sell out bear crowds in a refreshingly inclusive atmosphere.

For his first solo single as CACTUSHEAD, Ian teamed up with the iconic diva and house legend Rowetta, for a housey reinterpretation of the Talk Talk classic, “Life’s What You Make It.”  Originally known as the female vocalist with groundbreaking 90’s UK Manchester band, The Happy Mondays, singing on all their hits, and touring all shows, Rowetta went to be the voice on the renowned 1989 track “Reach Out” by Sweet Mercy ft Rowetta, which has been sampled by many, including Steve Angello, DJ Zinc, while Todd T, Steve Angello, and Laidback Luke together used her voice for the hit dance tune “Be” which David Guetta and Hardwell often use to open their DJ sets and it is also used on the Steve Angello / Robin S hit “Show Me Love”.  Rowetta wrote the 1990 original track with Sweet Mercy and it continues to be sampled and played globally and while the Ben Chapman Remix was the mix of choice in the 90s’, it has been remixed and re-released more than 15 times since then thanks to the full acapella being added to the flipside of the vinyl. Cheryl Cole even sampled “Reach Out” on her Brits performance of ‘Fight For This Love.” Rowetta played herself in the award-winning Michael Winterbottom ﬁlm 24 Hour Party People about the creation of Factory Records, the most influential UK label of the late ’70s & 80s (Joy Division/New Order, Happy Mondays, Durutti Column, OMD, and A Certain Ratio) and she was Simon Cowell’s favorite, the last lady standing on the very ﬁrst X Factor in 2004. Recently, it was revealed that Rowetta was the “Secret Voice” behind most of the Fergie era Black Eyed Peas hits including “Boom Boom Pow.”