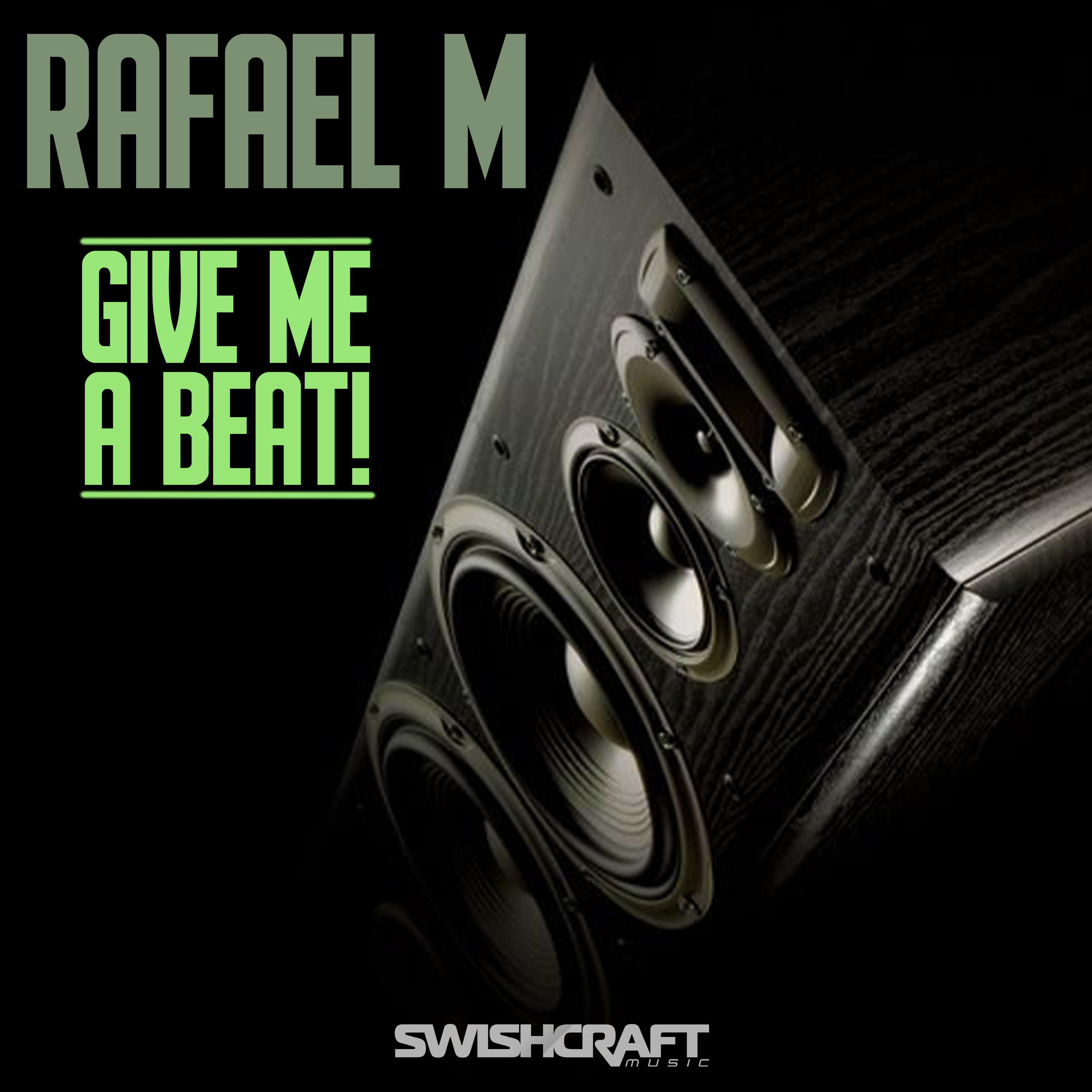 Rafael Mesa spent years touring the circuit of the late ’80s and early 2000s as on one of LA’s hottest quadruple threats –  Producer, Artist, Store Owner, and Touring DJ. The Co-Owner of LA’s most prestigious DJ Dance store Prime Cuts Records in Hollywood from 1987 – 2002, Mesa stepped away to start LA indie label Fresh Music LA which quickly landed 4 releases on the Billboard Dance Top 10 including their first Billboard Dance #1 ‘Control Yourself’ by Erin Hamilton. As a Label Producer and major label Remix Producer, Mesa’s sound was thick, throbbing, and infectious peak hour house music that still had an essence of mainstream house.

Mesa quickly follows his summer hit, “Disco Bitch” with “Give Me A Beat!”. Heralding a new chapter for Mesa as he began to drop several new releases in late 2019, “Disco Bitch” made a huge impact in the closing summer months blowing up on dancefloors and House Charts on services like Beatport, Traxsource, Juno and Spotify. And while “Disco Bitch” showcased his new style, a peak hour production style complete with Disco influences, lush textures with energetic overtones and a thumping baseline, “Give Me A Beat!” dial back the disco elements and swaps them out with a darker, sexier, 2 AM late-night throb reminiscent of the early 2000 hits of teams like Murk and labels like Strictly Rhythm.

If Mesa’s original is a bit too dark and late night for your floor, LA’s Griffin White provides the Griffin White Big Drums Mix that adds the circuit tribal flare sure to decimate your peak time dance floor.