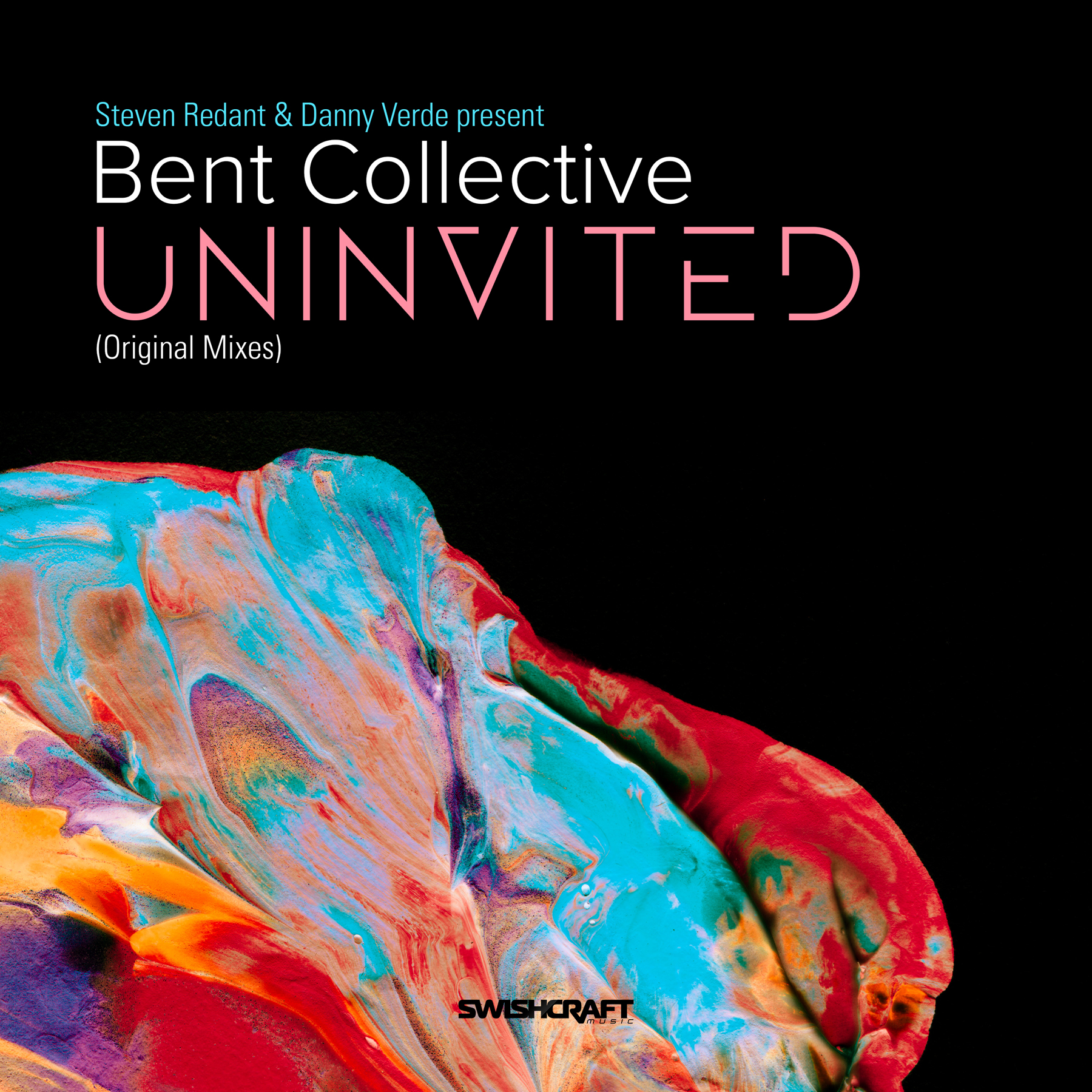 Collaboration is defined as two or more people working together to realize shared goals – it’s also the core principal of Bent Collective. Bent Collective is an engine for collaboration with a shared goal of fusing the talents of two of Europes biggest producer / DJ’s, Danny Verde (Italy) and Steven Redant (Barcelona).

Following up their 2016 chart topping club smash “Get Up, Stand Up!” on Swishcraft Music, the boys return with their Big Room take on the Alanis Morissette classic, “Uninvited” as her Grammy, Golden Globe,  ASCAP Film & TV Music Award winner and multi-chart #1 release off the City of Angles soundtrack is about to turn 20. A moody song that contains an indelible melody and haunting atmosphere accompanied by cryptic lyrics, The Bent Collective Club Mix sticks with the tracks original dark minor key, but kicks up the energy with their signature progressive melodies, powerful tribal infused beats and a fat bassline. “Both Danny and I have great memories of the original, when we were really young gazing at MTV for hours on end.  And we have such good memories of the Freemasons remix.  It was played for months and months on end.  As soon as that piano came in the crowd would start cheering. It was just unbelievable.”

An additional club and radio remix by Australia’s JimJam, has been included on Part One. The JimJam Extended Mix takes the track into Major Key territory as the track is presented with a sultry, tech house meets deep house vibe. Sure to be a summer dance floor scorcher, additional club mixes are set to follow mid summer 2017.