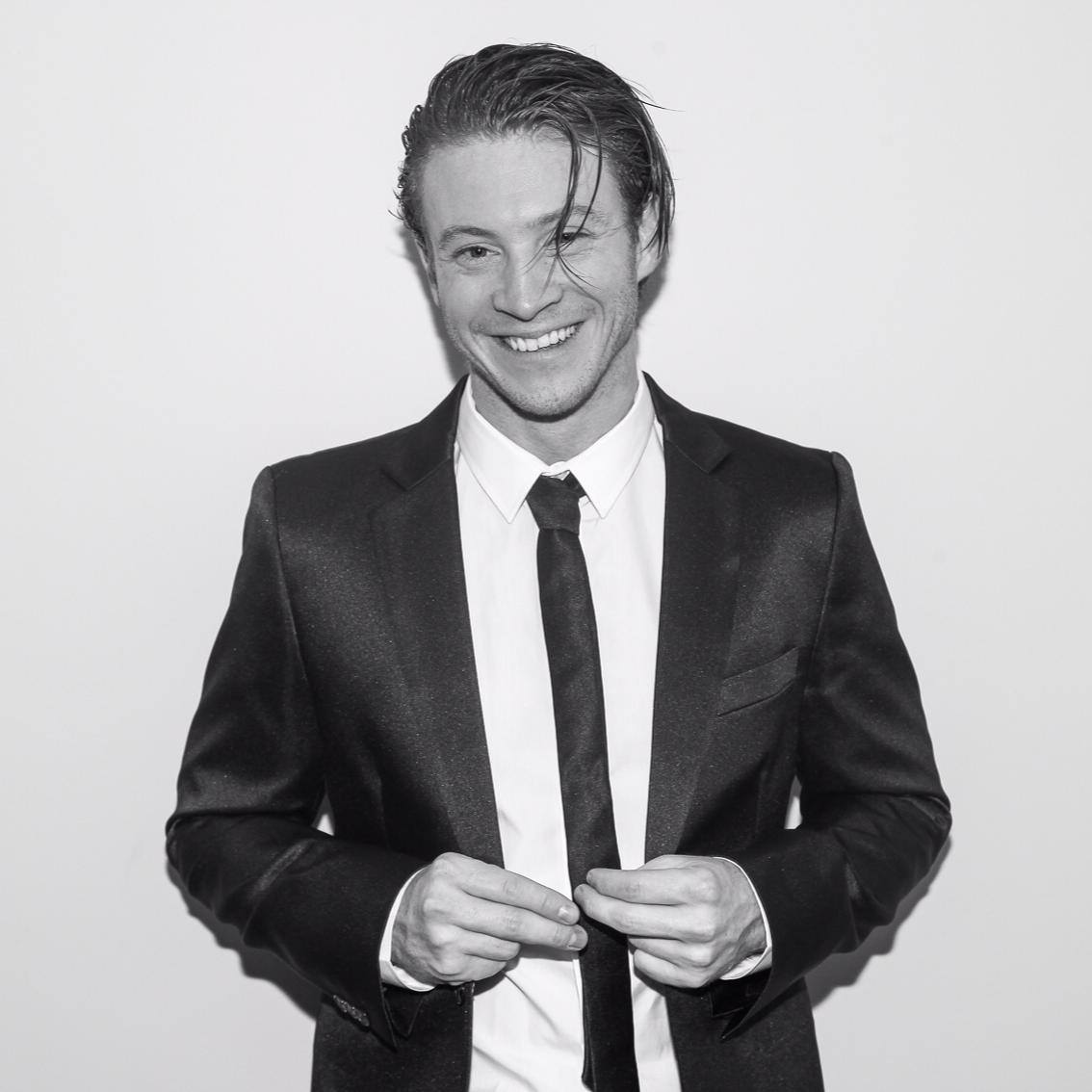 One of the fastest rising DJ’s and producers in Sydney, this UK expat has fast become one of the most sought after talents in and out of town. British born, (yet honorary Aussie) JimJam (aka James Whalley)  has an ear and passion for great music delivering this in his sets consistently each and every time. House music and JimJam were made for one other, and his skill to build (and keep) a dance floor moving is pure perfection.

Whether it’s the bouncy, chunky beats that can be heard at Sydney favourites Chinese Laundry, Beyond or ZOO Day Club, to the fun, pumping & familiar big sounds upstairs at the iconic Beresford, JimJam has the ability to connect with his varying audiences giving them exactly what they want. Not enough to be just on DJ duties, he also hosts and promotes own successful monthly club night “Therapy” with Sydney’s Dan Slater where he can spin the more deeper, cutting edge sound that he loves. When the big brands roll into town, you can expect to see Jim Jam’s supporting the who’s who of the local scene and special guest residents at:
POOF DOOF
ZOO Day Club
Daywash
PAPA Party
Room Service
Hot Kandi

Having already performed at the world famous Sydney’s Gay & Lesbian Mardi Gras, at Shakedown, KiKi. POOF DOOF in Melbourne, CONNECTIONS in Perth and FAMILY in Brisbane 2015 also saw him on the bill for Brisbane’s “Big Gay Day” and the official DJ for the Pam Ann 2015 Australian Tour.

2014 saw Jimjam’s first international gigs at Beyond (London), Room Service (London) and Aftershock (Manchester) with return gigs in 2015 at the same places.

2016 looks set to again repeat this success with a European Winter tour booked and then FINALLY USA in 2017!
His first foray into the studio resulted in some highly regarded remixes and his first two solo production single’s both being signed by the reputable House Sessions label.   Production Credits: