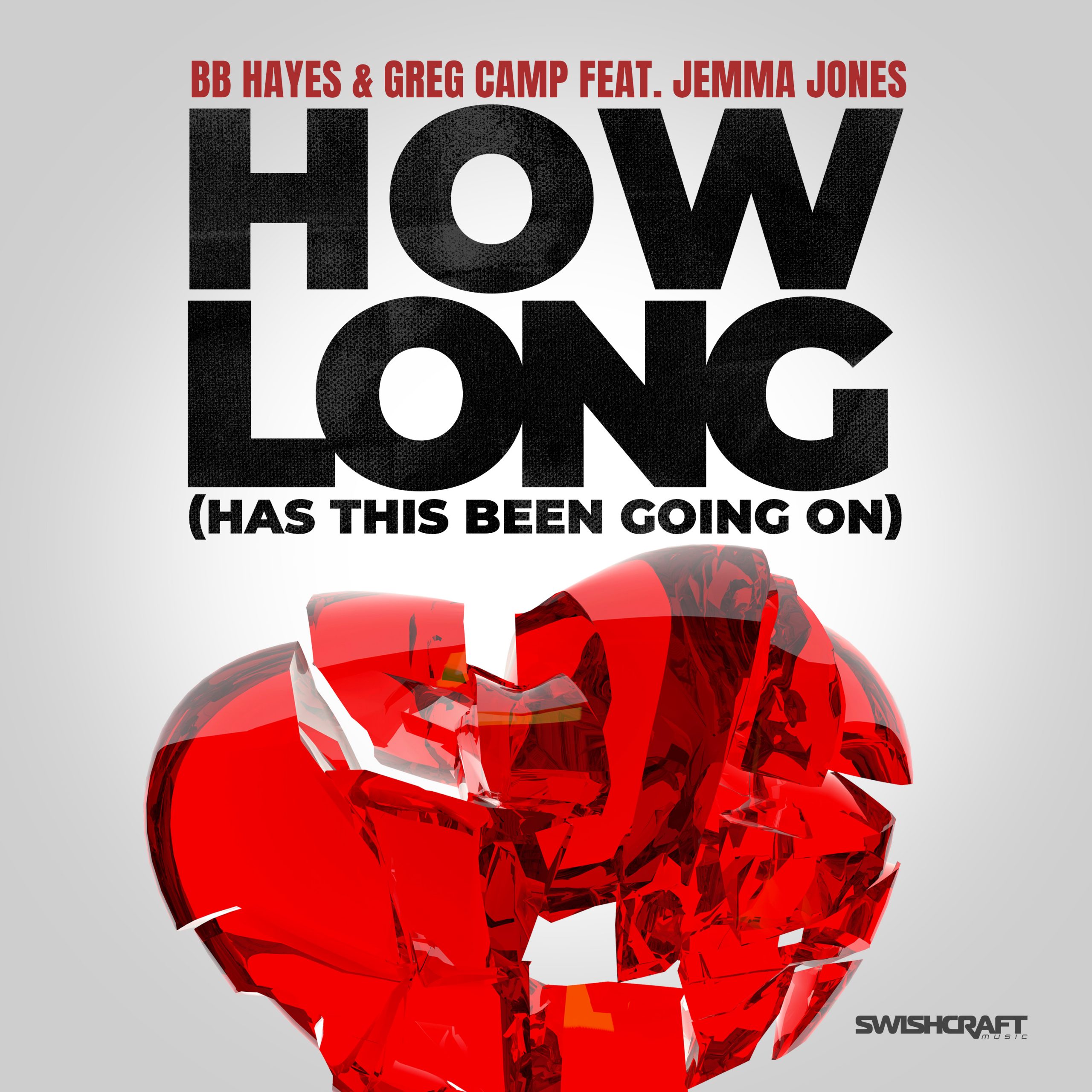 Amazing things can happen when friends get together.

Greg Camp is the Grammy Award-nominated lead guitarist and lead songwriter with the American rock band Smash Mouth who received his first nomination for the #1 hit “All Star,” and had chart-topping, iconic hits including “Walking on The Sun,” “Then The Morning Comes” and a cover of The Monkees’ “I’m a Believer” for the Shrek soundtrack.

Long-time friends, both hailing from San Jose, CA, BB & Greg have always wanted to work together, looking for that right project. “How Long” became that project. Greg put his spin on guitar and keyboards while still honoring the original Paul Carrack feel. Then BB enlisted the help of other close friends to round out this project. Another long-time friend, British singer Jemma Jones, was brought in to lay down a sultry yet powerful take on the iconic vocals. San Francisco DJ/producer Henry Navarro stepped in to lay down live bass, while Grammy Nominated producer and mentor Jay-J added the final mix-down and mastering touches.