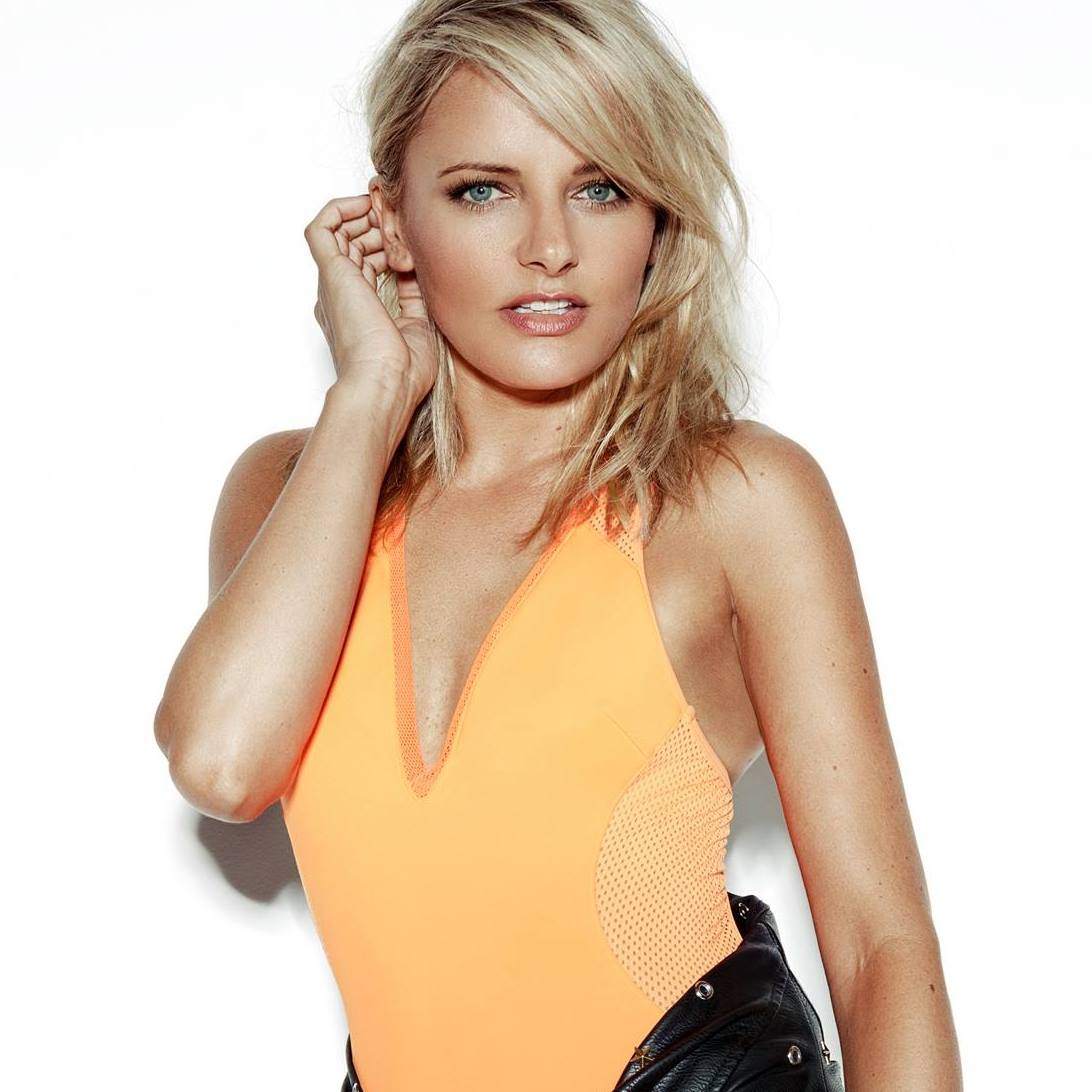 It was late 2008 when the Melbourne-based dance-pop diva burst on to the scene with the huge club smash Release Me that was quickly dubbed “THE song of the summer”. Produced by double ARIA-award winning outfit TV ROCK, it spent a massive 7 consecutive weeks in the #1 spot on the Australian ARIA Club Chart and scored both ARIA and APRA nominations.

A progressive monster, Release Me still fills dance floors all of these years later, prompting The Freemasons, who’ve worked with the likes of Beyoncé, Kylie Minogue, Kelly Rowland, Shakira, and The Eurythmics, to remark: “We still play Release Me every week! It was our favorite track of last year – we love Zoë!”

The Track’s appeal quickly spread beyond Australian Shores and it was subsequently released in 26 countries around the world and commandeering the dance floor club charts from Beijing to Berlin in the process. Throughout 2009, the magic continued as a further collaboration with TV ROCK – In The Moment – blitzed the Top 10 of the ARIA Club Chart. Zoë embarked on an international run of live dates, lighting up dance floors in hot spots such as London, Mykonos, and Sao Paulo, while remixers like Moto Blanco, Denzal Park, Niels Van Gogh, Ian Carey, and M.Y.N.C. Project lined up to work on her songs.

But in mid-2010, Zoë hit us with Freefallin’ – proving to be her finest moment yet. Fusing classic club beats from Australia’s own Denzal Park (who had already topped the ARIA Club Chart twice in 2010) with powerful, heady vocal and anthemic keys, Freefallin’ is a dance-pop triumph. An uplifting floor-filler, its infectious sing-along chorus will immediately take up residence in even the most seasoned clubbers’ heads.

Freefallin’ stormed its way into the top 10 ARIA singles chart in addition to topping the ARIA Australian Artist Chart, ARIA Club Chart, and iTunes Dance Chart. The track immediately found support at key radio stations across the nation, becoming the #6 most played track in the country. It wasn’t long before the international dance community got wind of another global smash in the making, and releases in the UK, US and across Europe were immediately locked in, confirming Zoë’s status as a dance-pop superstar in the making. Freefallin’ has since gone on to achieve double platinum sales accreditation and well over 2 million views on YouTube.

Following on from this, Zoë released the single Carry Me Home (collaboration with TV ROCK’s Grant Smillie) along with her acclaimed self-titled debut album. Created with a variety of writers from around the world, the album is a collection of songs that tap into the rich vein of dance floor magic that’s already brought her global success.

Zoë then went on to record Torches, which she was asked to create as the Official Anthem of the 2014 Sydney Mardi Gras. The track sees Zoë paring up with fellow Australian producers Denzal Park for the first time since her triple-platinum selling hit Freefallin’ in 2011.

‘Torches’ premiered as part of Mardi Gras’ official season trailer video on YouTube and was used as the soundtrack this year’s Mardi Gras season events which were attended by hundreds of thousands of people from all corners of the globe. It is one of the largest festivals in the world and is one of Australia’s biggest tourist drawcards in terms of economic impact. Zoë also performed the track for the first time live at the Mardi Gras parade after-party in front of over 30,000 party goers.