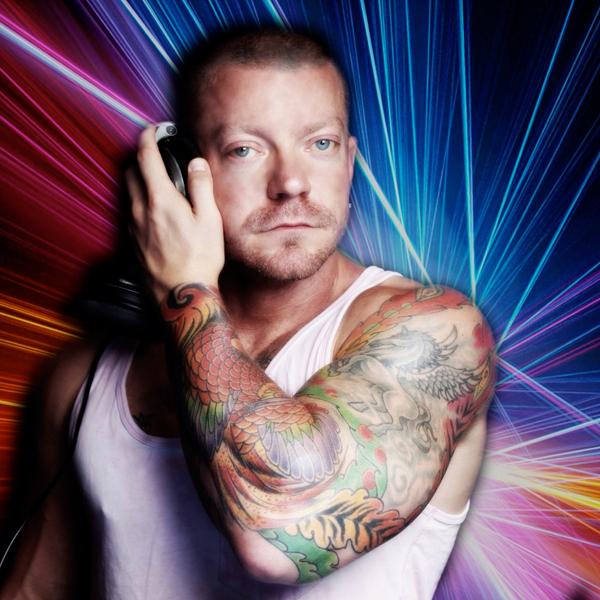 2013 has been an amazing year so far for Wayne G, headlining one major party after another, New Orleans Mardi Gras, Sydney Mardi Gras, White Party Palm Springs with Icona Pop and Carly Rae Jepson after producing their latest singles, San Francisco Pride, Destination in Beijing, Vancouver Pride, Provincetown Sunset Cruise July 4th, Angel in Shanghai, Fire Island, Southern Decadance and San Diego Zoo Party for the 4th time, amongst many others. All just after being the DJ at The Grammy Awards in Los Angeles, the first Gay DJ to play the prestigious party.

Where it all began

Over the last year his travels have taken him to clubs globally from Mexico City to New Mexico, from Sydney to Shanghai, from Johannesburg to Juneau and from London to Lima. Wayne is also a resident on the Atlantis cruises.

His remix work and productions in the studio have been consistently topping the billboard dance charts and smashing dance floors around the globe. Remixes in the last 12 months alone include Icona Pop (twice), Carly Rae Jepson (twice), Katy Perry, Nelly Furtado, Australian Idol winner Samantha Jade, Kei$ha, Luciana, Erasure, Sia, Swedish House Mafia and was the offical remixer behind the tracks from the Tony winning musical Kinky Boots, putting his midas touch to 2 tracks from the show. This is without the productions he is producing for his own label, Bennu Recordings which has seen artists as diverse as Debby Holiday, Alison Jiear, Shauna Jenson, Peyton and Brian Kent with more to come. Wayne G’s production and remixing skills have always been much in demand, his previous credits include remixes of tracks by Cher, Madonna, Lady Gaga, Kylie Minogue, Katy Perry, Christina Aguliera, Celine Dion, Backstreet Boys, Deborah Cox, Whitney Houston, Darren Hayes, Erasure, Jerry Springer The Opera, Kelis, Olive, Holly Johnson, Jimmy Somerville, Andy Bell, Belinda Carlisle, to name a few. His recent productions have included output on a number on the following influential dance labels; Fierce Angel, Hed Kandi, Flawless Recordings, Tommy Boy, Centaur and Almighty Records. Wayne has also worked with artists as diverse as 2010 Tony Award Winner ‘Levi Kries’ on his single ‘Be Alright’, Darren Hayes on his classic single ‘Bloodstained Heart’, Dolly Parton on her classic ‘Peace Train’ to R&B sensation Alexis Jordan, turning her chart hit ‘Happiness’ into a US Billboard #1 hit.

Averse to categorization in any one particular musical style, Wayne takes crowd on a musical journey starting with house, electro, tribal, anthemic vocal house and bringing the energy, percussive beats and the uplifting infectious riffs seamlessly together to create a melodic high energy journey. His sets are notorious for being filled with his own productions, many of which remain unheard unless you get to experience on of his marathon sets. From the Hard House sounds of EDM to the funky house sounds of classic house. He is a DJ/Producer that has no boundries and no limits.