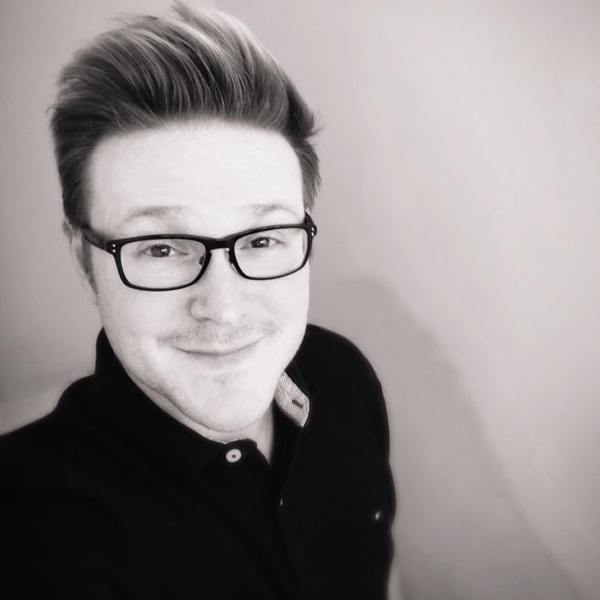 Vibelicious, a.k.a. Jared Jones, has remixed and produced for such artists as Taylor Dayne, Solange Knowles, La Toya Jackson, RuPaul, Ari Gold, Adam Joseph, Manila Luzon, Lynda Carter and many more. The remix of Taylor Dayne’s chart-topping single “How Many” was Jared’s first commercial release, under Emerge/Centaur Entertainment in October 2002. He has since had follow up success on the Billboard Charts with La Toya Jackson, Ari Gold, and RuPaul. Jared has gone on to release several singles of his own which have been met with critical acclaim. He has also established a strong presence on popular digital music stores such as iTunes.

​Take a listen to some of Jared’s work from the samples below and If you would like discuss Jared remixing your upcoming project than click the contact button above.

RED Music is an independent music label and remix A&R management company based out of the United States. All of our releases are distributed internationally and are available at most major online music retailers. Founded in 2013 as a subsidiary of Vidon Music, JRED Music’s goal is to top major radio and club play charts worldwide and to provide high quality remixes for your next single release.