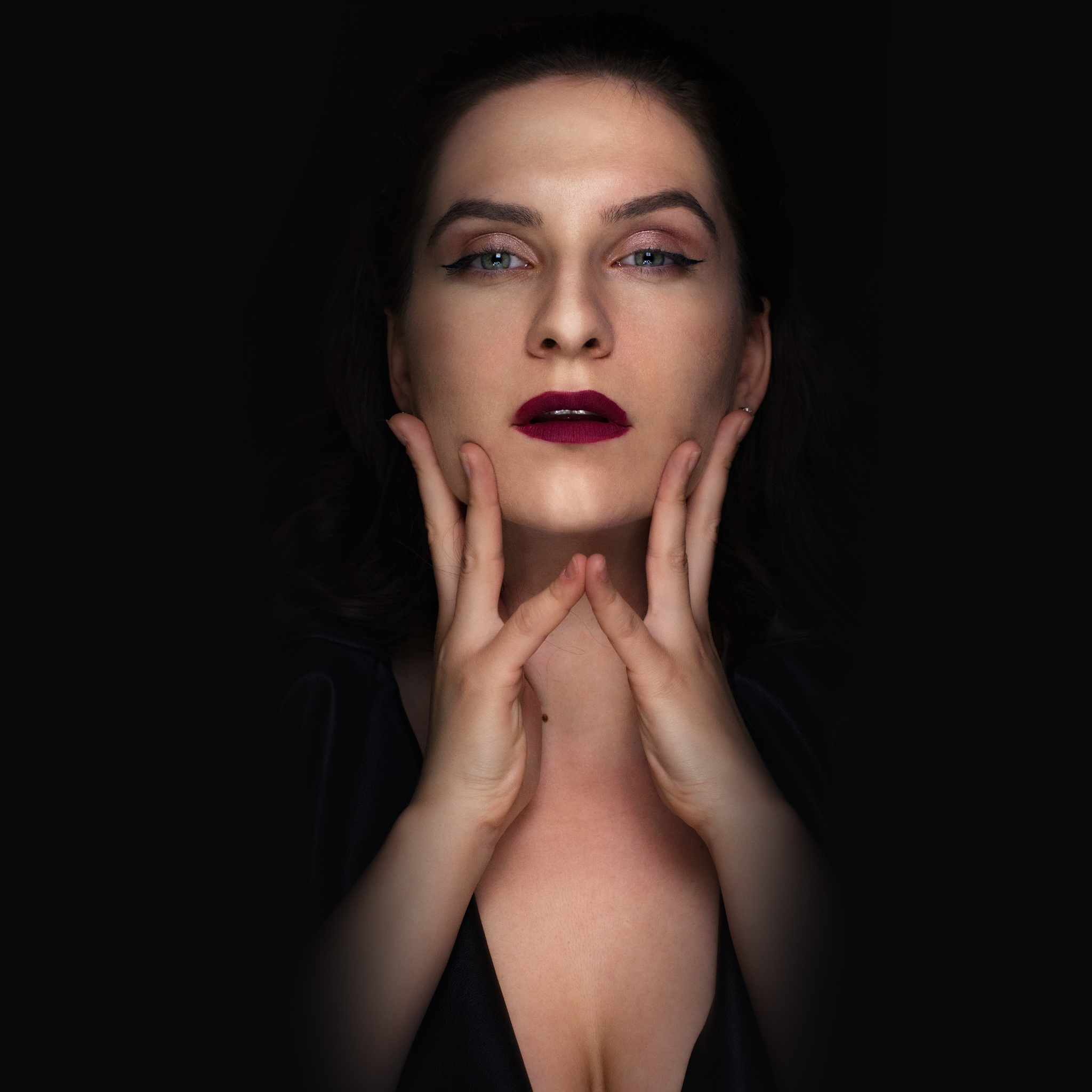 Veneta is a Bulgaria singer and a songwriter with years of stage experience having performed in front of 35,000 fans during Bansko Balkan Fest. Currently, Veneta is an independent artist, and last summer she took part in two of the biggest Bulgarian Music Festivals, headlining and debuting her latest original music.

In 2018 she released her first solo single “This Is The Sound” in which she received more than 1M views on youtube in less than 3 months. Veneta has collaborated in the past with the likes of Regard, Ilkan Gunuc, N.E.O.N., and had solo releases out on Sony Music Entertainment where she has accumulated over 600,000 streams on Spotify. And over the last year, Veneta has exploded on TikTok with a quickly growing audience (170,000 followers plus).

Veneta has also been a finalist on “Bulgaria`s Got Talent” and “The Voice of Bulgaria”, and has guest-starred on various Prime Time TV Shows. Her song “I Can Survive” with the Italian producer Fabrizio Parisi shot to #1 where it sat for 6 weeks in the Deep House charts on “The Voice,”  Bulgaria’s largest radio program. And her last collaboration with MELO-T “After Love” found her breaking North American dance radio.