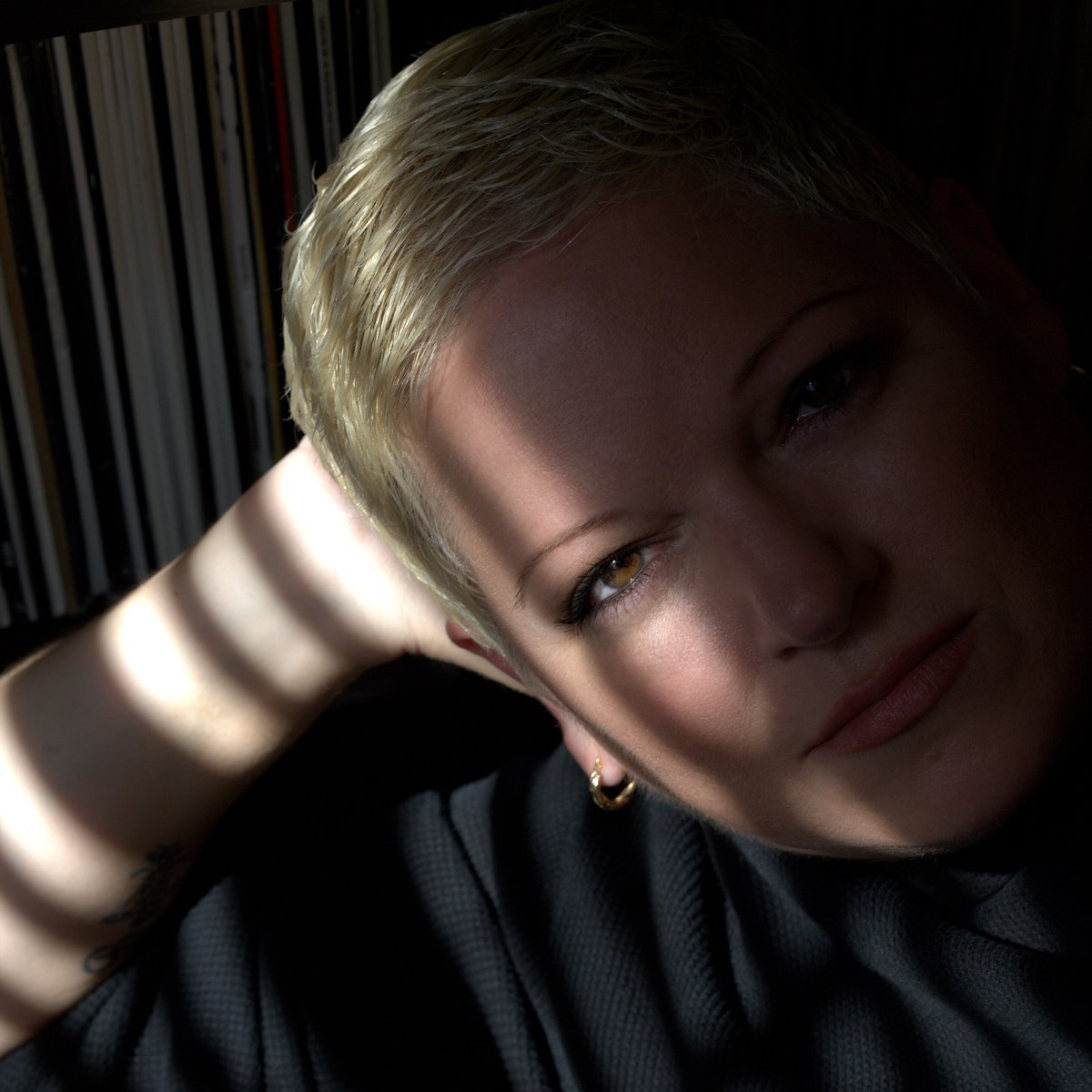 Sexy, primeval, and powerful are adjectives used by fans of Dee Martello (professionally known as Twisted Dee) to describe her unique blend of tribal and progressive house music. Flawless mixing, soul-pounding basslines, and dramatic drops and peaks draw crowds to the dance floor and keep them there.

While her audience’s visceral enjoyment is most important to Dee, her personal mission is to enhance their experience by introducing new dance music produced around the globe. Early on, this desire to play new and better music led Dee to the field of music production. As her skills sharpened, so did her notoriety. Dee’s productions and mixes reached into the Top 20 of Billboard’s Hot Dance Club Play Chart many times and include her own track, Twisted Dee’s “Drop That Beat” and most notably Lisa Hunt’s “Joint is Jumpin'” which was featured in a final episode of Queer as Folk. Dee’s most recent accomplishments are the BillBoard #1 Dance remix of Madonna – “Bitch I’m Madonna”, Fantine – “What A Day” (Billboard Top 5), Gloria Estefan’s “Hotel Nacional” (Billboard #1), Amuka – “Destination” (Billboard #6), and Debby Holiday’s “Never Give Up” (Billboard #9). Dee has remixed many other artists including Beyonce, RuPaul, Charo, Paulina Rubio, Nelly Furtado, Michael Jackson, The Killers, The Disco Biscuits, Inaya Day, Amuka, Jason Dottley, T. Mills, Kimberly Davis, and Fall Out Boy. Dee is currently on the Billboard charts again with several projects, including her own original project called “Be Magical”, the ‘One Magical Weekend’ theme song, written with and performed by Amuka!

Labeled the “DJ’s DJ”, Twisted Dee is admired by her peers and fans alike. Promoters who have worked with Dee praise her professionalism, talent, approachability, and passion to always please her crowd.

Dee now resides outside of Orlando Florida, where she focuses her time exclusively on making music & touching as many people as possible through her live performances and production work.