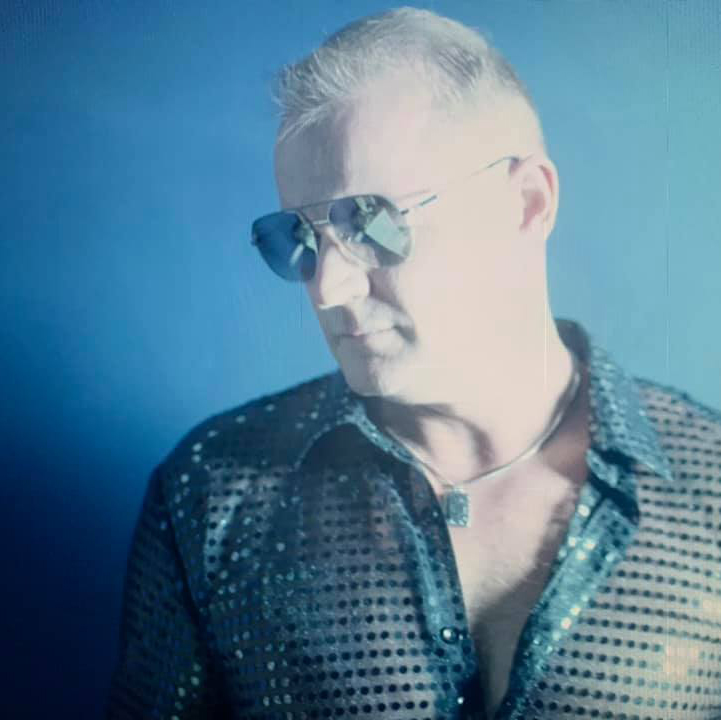 TRAIG, (Tim Snyder), was on his 3rd musical release in 2020 when things began to blow up! Fresh off a top 10 record on Kings of Spins and Starfleet with “Listen to the Music”, TRAIG changed directions, and teams up with studio darling and icon Kudisan Kai under the name KIVA, and Headrocka Productions to create the Nu-Disco record “Ain’t Nobody Got Time for That,” a track with an infectious nu-disco groove and melody, tongue-in-cheek lyrics, and a funky vibe. This single, TRAIG Feat. KIVA – “I Ain’t Got Time for That” immediately received rave critical reviews and was an instant add for many of the globes seasoned and veteran DJ’s/Producers, as well as FM Radio & Sattilte, adds including Phil Marriott at Gaydio Radio FM (London), Joy 94.7 FM (AUS),  Dava Mac of Groove City Radio FM,  Rhythm 1059 FM (Los Angeles), Mix 93FM (Boston), and Mark Doyle’s Fierce Angel Radio Show.

As the COVID-19 hit, Snyder took pen to paper and immediately started work on “Get Me To The Disco [I’m In Quanantine]” his logical follow up. Written as a sexy summer earworm, “Get Me To The Disco [I’m in Quarantine]” is a humorous, disco-hooked look at modern life in quarantine and our universal longing for a hot night on the dance floor. Dropping in early September 2020, GMTTD has already begun receiving airplay in pre-release on Gaydio Radio FM (London), Joy 94.7 FM (AUS), Rhythm 1059 FM (Los Angeles), Mix 93FM (Boston).