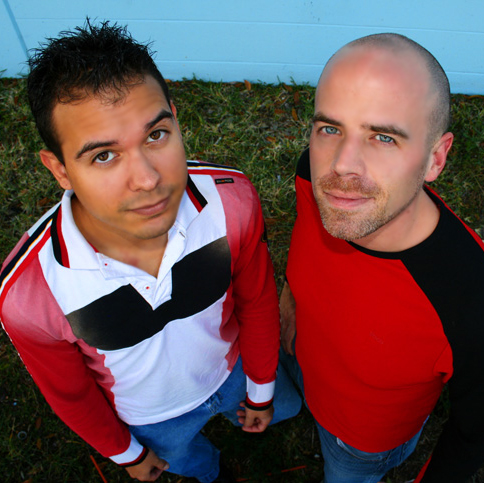 The guys first began collaborating in 2007 when Chris the Greek enlisted the Brothers to provide a mix for Kelita’s track, “I Like to Feel the Beat.” Their sirens-ablaze scorcher (with a dash of ’90’s organ bass) was featured on the Amathus Music Summer 2007 Sampler.

Later that year, Industry A&R giant Hosh Gureli took notice of the Brothers and sought them for a remix of Alize & Champaign’s “Cars that Go Boom.” The boys’ electro house-flavored, turbo-charged anthem appeared on the Promo Only Mainstream Club Mix October 2007 release.

In the summer of 2009, The Virgo Brothers debuted their first album track – “Groove’s Inside,” produced by the guys and written and performed by international recording artist Kristine W for her album, The Power of Music. Kristine later called on them to produce a club mix for the title track. Along with remixes from Tony Moran, Wideboys, Groove Police, Sweet Team, and Joe Gauthreaux, the single hit #1 on the Billboard Dance Chart.

2010 gave the guys another opportunity to deliver a club mix for an industry legend: Toni Braxton’s “Yesterday” was released exclusively for the dance floor via Masterbeat.com. The package would become the site’s 17th most downloaded release for the entire year.