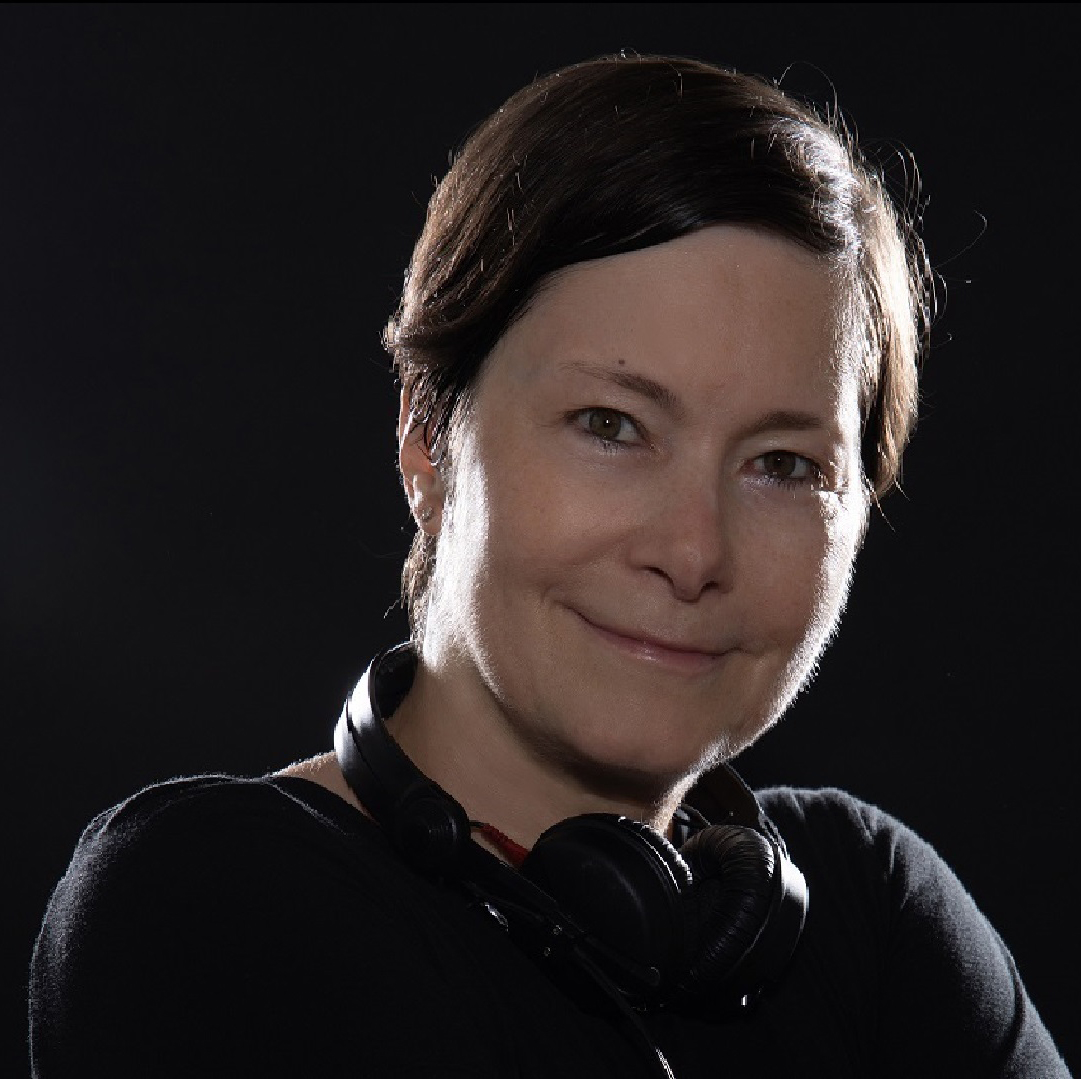 Taylor Cruz is an internationally renowned DJ, producer, and remixer from Basel, Switzerland.

Talking about Taylor Cruz is synonymous with rhythm and melodies that groove from the first second to the last in each of her tracks and DJ sets. She has the ability to enchant the party-goers with her eclectic and energetic sets which have their roots in house and tribal sounds and as a former drummer, she understands how to put the drums on point.

She has also released her own musical productions with much success recognized by professionals and signed by labels such as Guareber Recordings, Queen House Music, Audio4play, Guy Scheiman Music, EPride Music Digital and more. Her own productions also reached the Beatport Charts Top 30.

Taylor Cruz has played all major gay parties and Prides in Switzerland, and many cities all over Europe including Paris, London, Munich and many more alongside DJs like Aron, Taito Tikaro, Steven Redant, Lydia Sanz, Sharon O’Love, Flavio Zarza, Fabio Luigi, Leomeo, Michel Mizrahi to name but a few. Swishcraft Music is excited to welcome Taylor to the Swishcraft family.