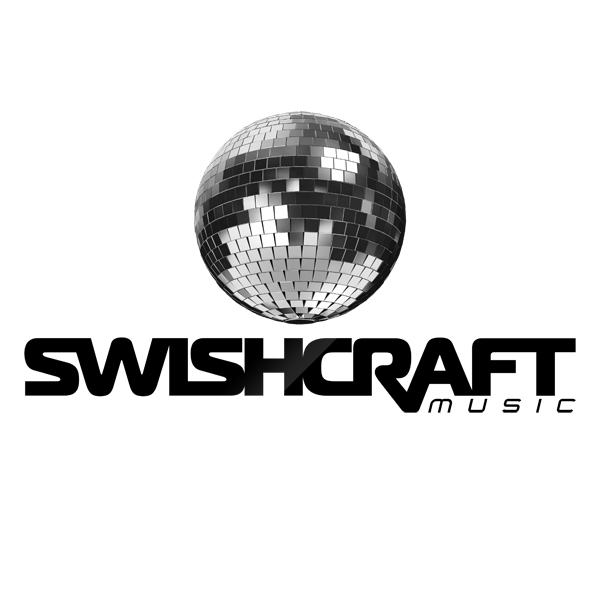 The name Swishcraft have come to represent for many things over the years. First, the name of American Producer/DJ & Billboard #1 Remixer Matt Consola‘s extremely popular weekly radio show, Matt Consola presents Swishcraft, which in syndicated on 6 FM, Satellite and Internet Radio networks around the globe, an then as an archived podcast, averaging over 50,000 listeners a week on iTunes alone. After 5 successful years on air, Matt Consola launched Swishcraft Music in 2011 with a vision of delivering uplifting & positive vocal dance music to the masses. In those 5 years, Swishcraft Remixes have graced more than 20 Billboard Top 20 tracks and Swishcraft’s own releases hit the Billboard Top 5, including the Joe Gauthreaux featuring Abigail – February (Our Last Kiss) single which peaked at #4 in March 2016.

In 2016, Matt Consola set out to introduce Swishcraft the artist, as he combines with various co-producers to release singles as Swishcraft. Kicking off in May 2016, Consola teams up with Leo Frappier to producer the original track, “My Heart Beats Faster,” a vocal deep house project that takes the “Swishcraft Sound” in a much more underground direction.