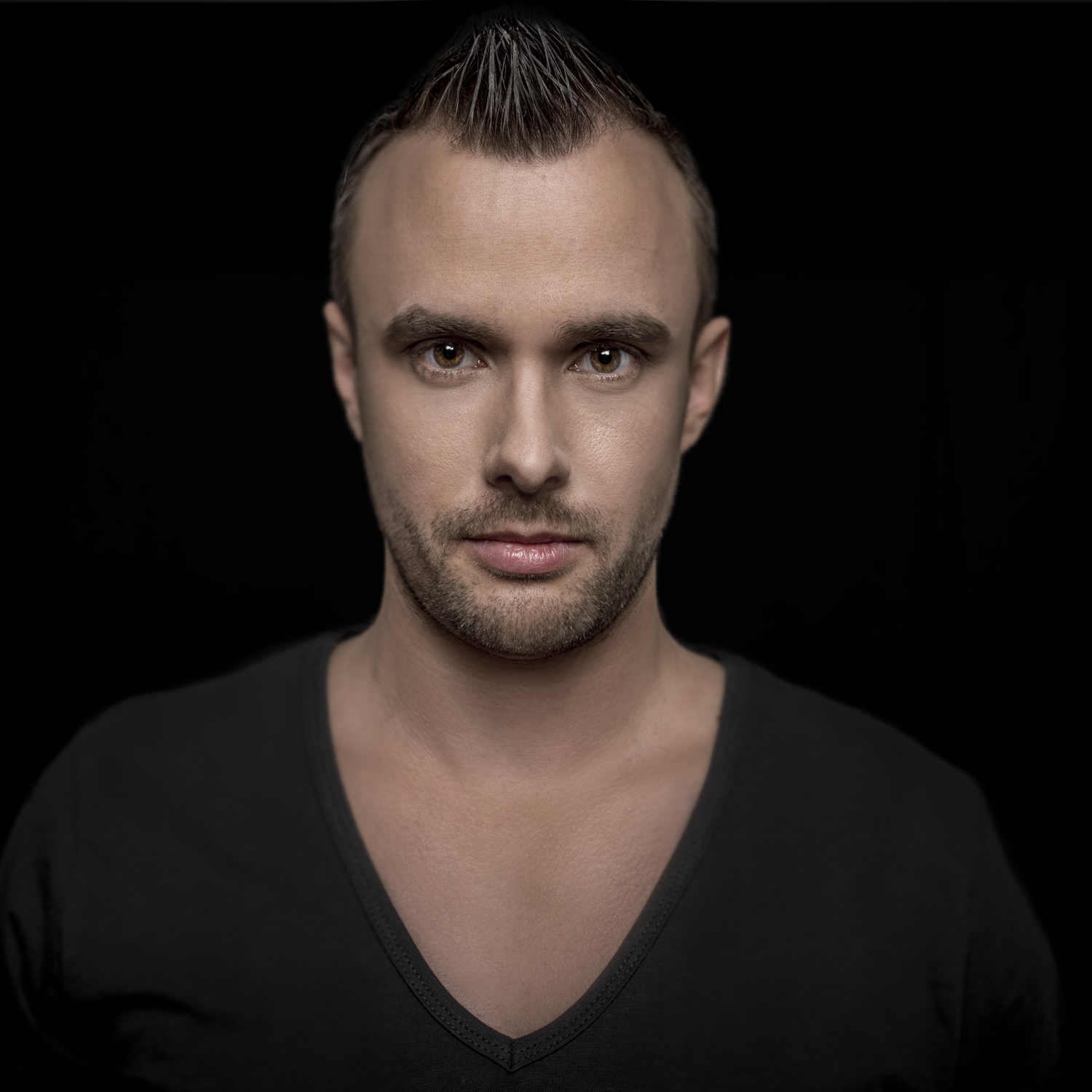 Limit Is The Sky – The motto that Sven Kirchhof has been living by since his first single of the same title.

As one of Laidback Luke’s protégées, the Frankfurt-native has paved his way within the past 2 years as one of the top rising German Producers and DJs, as well as being recognized internationally.

Sven already began experimenting with turntables and synthesizers since the ripe young age of 14. By 16, he had released his first studio production, taking the first step towards his future in music.

Taking a short break from producing, Sven placed his focus on founding and becoming A&R of his own label, “Dark-Noize-Recordings“, enabling upcoming talent to take their first steps into the music business. After 5 years of sole dedication to the label, this has marked the beginnings of a return to the spotlight. Back with a fresh sound from his new studio, Sven was able to catch the attention of none other than Dutch house music giant, Laidback Luke, who not only booked him for his famous “Super You & Me” tour, but also released Sven’s single, “Limit Is the Sky” on his own label, Mixmash Records. The track placed in the top 30 of the Beatport Progressive House charts and Sven has been mentioned more than once as an artist to watch in Luke’s interviews.

Swishcraft Music is excited to kick off our relationship with Sven, as he remixes an amazing Festival Mix for our June 2015 release of “Let The Joy Rise” by Abigail ft Toy Armada & DJ GRIND.