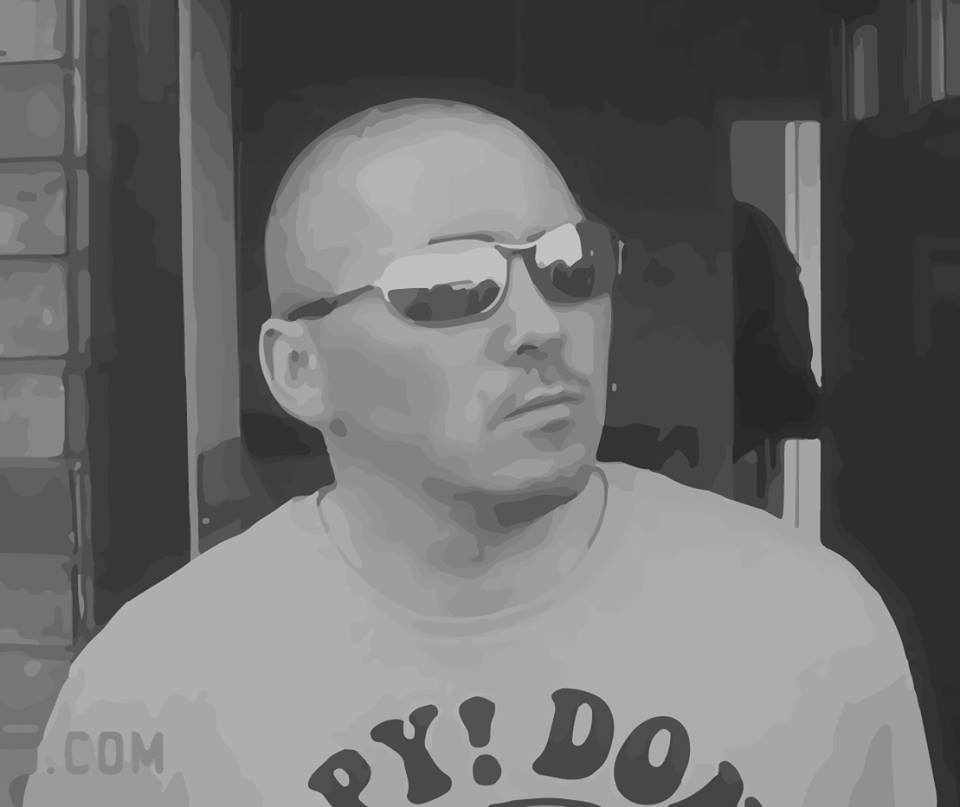 SUGA is an accomplished DJ/producer from Manchester in the UK who has excelled in his artistic strength’s, from the moment he started DJ-ing and producing. SUGA’s ear for quality, his solid knowledge, and experience in the House scene combined with his eternal determination to gain artistic success have paid off over the years.

SUGA has releases on various labels including his own brand and label Anything HOUSE ® • Roughmoose Records, he also undertakes lots of Remix work and has remixed for Big Names in the UK Music Scene like Freak Party/The Smiths, he has worked with Melanie Williams/ Mike Bennett and Simon Wolstencroft who was with The Patrol/ Stone Roses/ The Smiths/ The Fall and co-produced Ian Browns single Golden Gaze and Golden Greats Album. Sugas Remix of Subesque ft.Melanie Williams – Ain’t No Love (Black Hat Extended Mix) reached Number 23 in The Official USA Top 40 Dance Charts in Nov 2017.

SUGA is managed by Sobel Promotions in the USA and has also remixed for Johnny Kaplan and Daryl Hannah who are affiliated to The Foo Fighters.