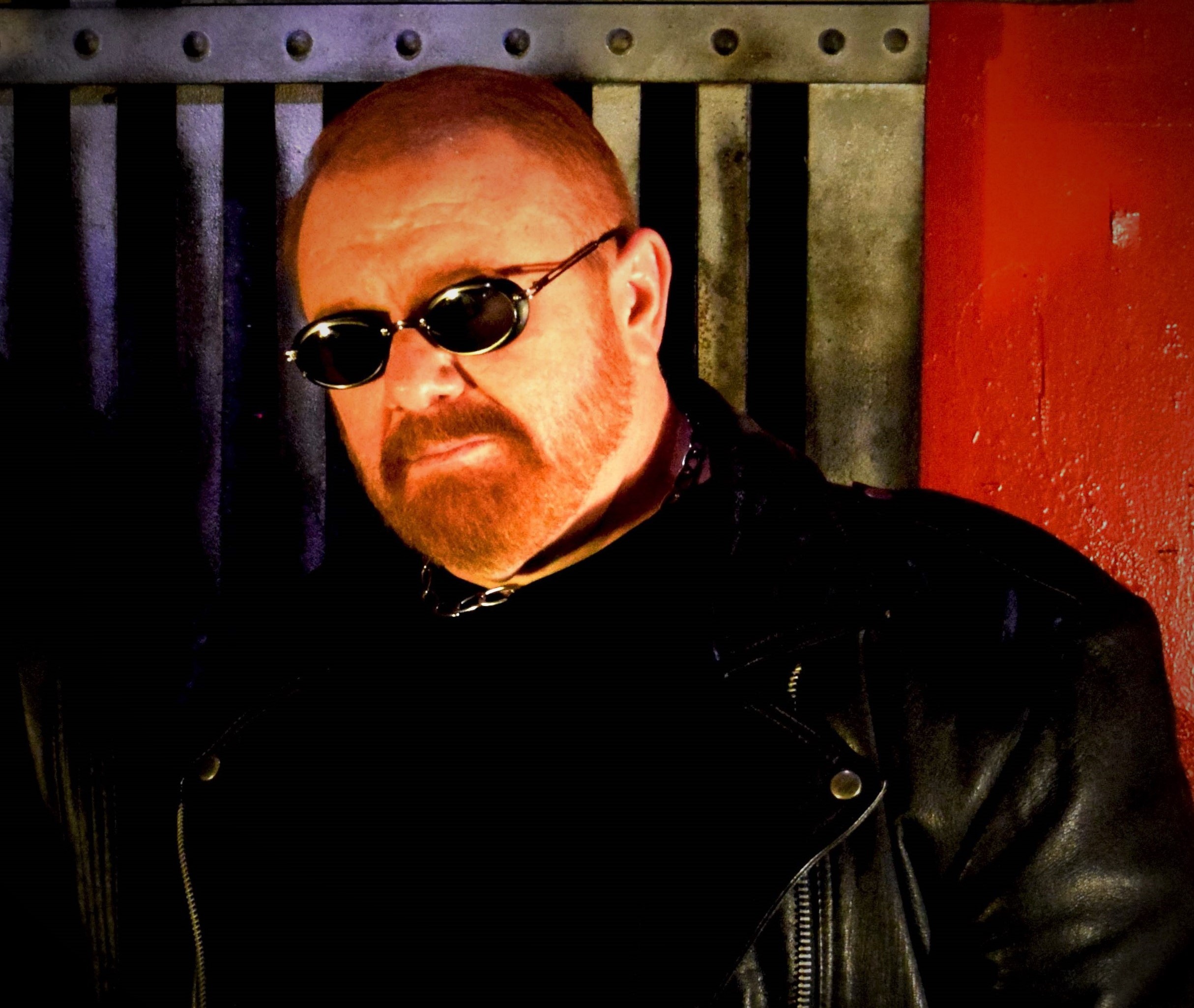 Stevie F (born Steven Feldman) is no stranger to the Music Industry or the Dance/Pop music scene. Stevie is a native New Yorker and has been a driving force behind the NYC’s flourishing club scene of the 1970s-1980’s. Throughout the 1970’s during the early years of dance music’s development Stevie honed his musical tastes at such legendary venues as Michael Fesco’s “Flamingo”, David Mancuso’s “The Loft”, Nicky Siano’s “The Gallery”, Mike Brody’s “Paradise Garage” and many others. Always hovering close to the DJ booth, Stevie became friendly with Frankie Knuckles and Frankie’s friend Larry Levan both of whom would help Nicky Siano decorate and prepare his club “The Gallery” for its party nights and occasionally dabble in DJ’ing and doing the lights. Stevie was so struck by the atmosphere of the clubs that he learned how to work lighting systems and before long found himself working lights at the infamous “Cockring” on Christopher Street in NYC. Stevie’s family relocated to the NJ Shore and soon Stevie was working lights at Charlie’s West in East Orange, NJ and was chosen as lighting designer at a new club that was opening at the NJ shore called “The Odyssey” located in Asbury Park, NJ. The club became so popular that it attracted people out of NYC and down to the NJ Shore. Being a professionally trained percussionist and self-taught keyboard player Stevie began to bring in various percussion instruments and synthesizers and was playing along with the music over the club’s system. Rap music was starting to integrate itself into the scene and he began writing raps to go over the songs the DJ was playing as well as his percussion and synth riffs. This became a trademark at “The Odyssey” and in time he found himself, along with the club DJ’s editing the songs of the day in order to extend them to allow him additional time to play and occasionally do raps over the releases from the record labels. This was his journey into remixes and writing. During one evening someone came to the DJ booth and introduced himself to Stevie and explained how he knew he had to meet him. The person was a DJ who was playing at a club known as  “The Underground” in NYC and whose family also had a residence at the NJ Shore. His name was Shep Pettibone. Before long Stevie teamed up with Shep to see what would happen of their collaboration, Shep would re-structure the records of the day by editing them on reel to reel and Stevie would play his percussion, synths and occasionally do a rap over Shep’s edits, or “extended” versions.  One of these, their version of Viola Wills “If You Could Read My Mind” became so popular that it caught the ear of NY Radio host and programming wizard, Frankie Crocker at WBLS-FM in NYC and was released by the label as the definitive mix you hear today. Before long WBLS and Frankie Crocker were coming to Shep and Stevie for special “remixed” versions which gave their station an edge and was a big part of keeping it at the number one position in NY radio.  Shep was approached by radio Programming Director Barry Mayo who had been listening to WBLS and heard their work while driving to his new position in NYC at failing WRKS-FM who was importing him to make their change to KISS FM in an attempt to overcome their competitor WBLS-FM for the number one rated station spot in NYC. Shep started doing mix shows for KISS FM using their specially created remixes on air on his mix-shows and Shep and the mixes became a sensation. Stevie preferred to remain in the background and in the studio while Shep stepped out front from studio to radio and the two were being approached by practically every major label and artist in NYC to put their touch to the latest releases. Shep called their work “Mastermixes”, used them on his radio show which gave KISS FM the edge that WBLS had initially had in being the “home” of their work and KISS became #1 in NYC.  Major record labels began clamoring for remixes by Shep with his re-working of their initial releases with Stevie’s percussion and other instrumental work laid over his mixes and things were never the same. The two did a large amount of work for Prelude Records who put out an album of their remixes titled “Shep Pettibone’s Mastermixes”. Salsoul Records followed suit by allowing Shep his pick of any of the masters in their vaults to work on. The two found themselves reworking classic hits for commercial release which attracted even more attention from artists and major labels. At the same time Stevie bounced between the studio and doing lights at a club named “Heartthrob” for DJ’s Junior Vasquez and Little Louie Vega as the number of records released with the “A Shep Pettibone Mix” became inescapable. Madonna heard their version of “Into The Groove” upon its release and requested their sound on almost every one of her early releases as did a slew of artists throughout the 1980’s. Shep and Madonna went on to do production and writing work and Stevie became interested in music out of San Francisco. He relocated to San Francisco working on recordings which were a product of their blossoming Rave and Techno scene of the mid to late 1980’s. Shep came to visit and asked Stevie to come back to NYC, which he did.

Upon his return, Stevie went back to his roots doing lights at Sound Factory Bar with old friends Frankie Knuckles and “Little” Louie Vega on decks as well as writing and working with Shep on such hits as “Turn It Out” by the reunited original members of Labelle (Patti Labelle, Nona Hendryx and Sara Dash) which went to the #1 position on Billboard’s Dance Chart, and is featured in the soundtrack of the now classic film “To Wong Foo(Thanks For Everything, Julie Newmar). This placement secured Stevie as the winner of ASCAP’s Rhythm and Soul Music Best Songwriter and Best Publisher awards and led them to further work for Clive Davis at Arista records on the debut album of his recently signed group Real McCoy…The album went multi-platinum once again adding to Stevie’s ever-growing Discography which reads like a “who’s who” of Dance/Pop music.

In 1998 Shep decided to purchase a derelict hotel on the NJ Shore and renovate it into the now world-famous Empress Hotel and Paradise nightclub. Stevie stayed on assisting Shep until the two parted ways in 2008. After a year off, Stevie was getting restless. In 2009 he relocated to Wilton Manors Florida where many of his close friends had done years before and near where his family had also relocated and once again found himself getting acquainted with the staff of the venues, particularly the DJ booths. He was approached by former Junior Vasquez Music Manager Jerome Farley to form Continuous Cool Music and through that association met Kristine W. with whom he works to this day.  Stevie would write songs for the likes of Vernessa Mitchell and others while at Continuous Cool Music. Stevie and Jerome parted ways in 2016, and eventually met DJ/Producer/Songwriter/Remixer, Barry Huffine. The two decided to team up. Their first production as a team is “U Sexy Mutha U’ featuring Zhana Royia on Matt Consola’s Swishcraft Music. The two have already written more material and Stevie is once again making his way to the top of the charts and continues to be a driving force in Dance/Pop music.