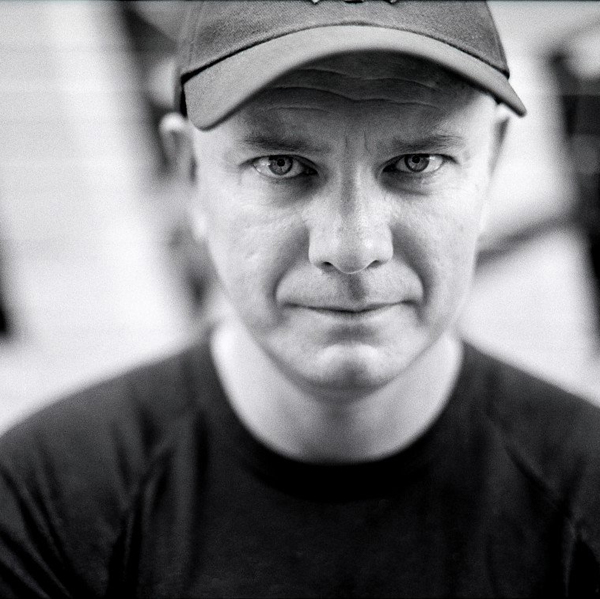 For over 21 years now, James Fraser (Stereolove), has been bringing nothing but great dance music to over hundreds of thousands of clubbers, whether it is at major dance parties such as the Sydney Gay & Lesbian Mardi Gras, or at most major nightclubs throughout Australia. Winner of best DJ at the Melbourne Diva awards, he has been at the forefront of the dance music industry in Australia, from releasing records on his own label, re-editing tracks for artists as diverse as Erasure & Bananarama, through to Mary J Blige & Diana Ross, and releasing some of the first mixed DJ CDs in Australia, long before they became the norm. He has played beside most major international DJs including, Louie Vega, DJ Spen, Quentin Harris, David Morales, Frankie Knuckles, Shapeshifters, TV Rock, Denzal Park, and Stacey Kidd to name a few. James was also involved with Australia’s preeminent dance music record label Central Station records, from the late 80s – mid 90s, where he was involved in label management, licensing, & promotions. He has also collected one of the largest digital archives of dance music which gives him the ability to move between many genres during sets, and to play to a wide range of audiences.

James has now moved into songwriting and production, and under his production name & record label “Stereolove”, he has hit Number 1 with his first release “Sleeping Satellite” on the Juno Records best sellers chart, Number 1 on both the Kiss FM & Joy 94.9 charts in Melbourne, and hit Top 30 on the US DJ Pool charts.

His follow up track “Too Young For Promises with NZ artist Tina Cross (Swishcraft Music), has already been Number 1 on both Kiss FM & Joy 94.9 FM in Melbourne, hit the Top 5 on US internet & satellite radio in NY / Chicago / Los Angeles & San Francisco, hit Number 1 on the Juno Records Pop/ Trance charts, and is currently at Number 20 (22 weeks inside the Top 50) on the US DJ Pool charts.

The third single “I Wish That” feat. Tina Cross was released November 2012. The accompanying music video has already had nearly 40000 views on You Tube & Vimeo combined, and debuted at Number 23 on the Juno UK electro charts. The video has just been nominated for best animated film clip at the SoundKilda / St Kilda Film Festival 2013.

All track are from the forthcoming album “Enjoy This Trip” due mid 2013.