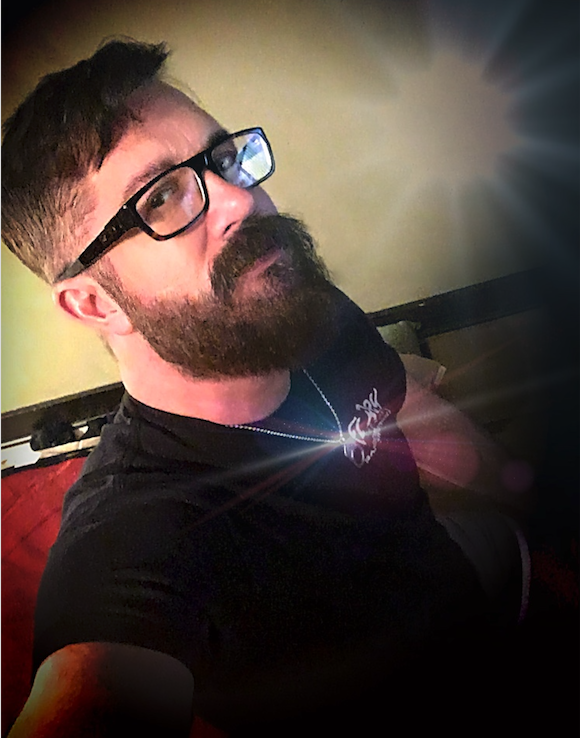 Scott Anderson (aka SolarCity / Mr. Anderson) is a Los Angeles Based Music Producer, Remixer and Songwriter.

Under the roof of his Solar Powered house in Hollywood lives “Solar City Music Studio” where Scott works with many talented Singers, Artists, and fellow music colleagues.

Many of Scotts tracks have been licensed in various Indi films such as “Trick”, “Circuit”, “National Lampoon’s Dorm Daze”, “Naked Fame” and TV shows such as “Queer as Folk”,  “Donte’s Cove” and more recently “Vanderpump Rules” and MTV’s “Siesta Key.”

Scotts classical piano training as a child followed by years performing in Rock Bands to honing his detailed programming and production skills in the studio all come together to give him a distinct signature style.