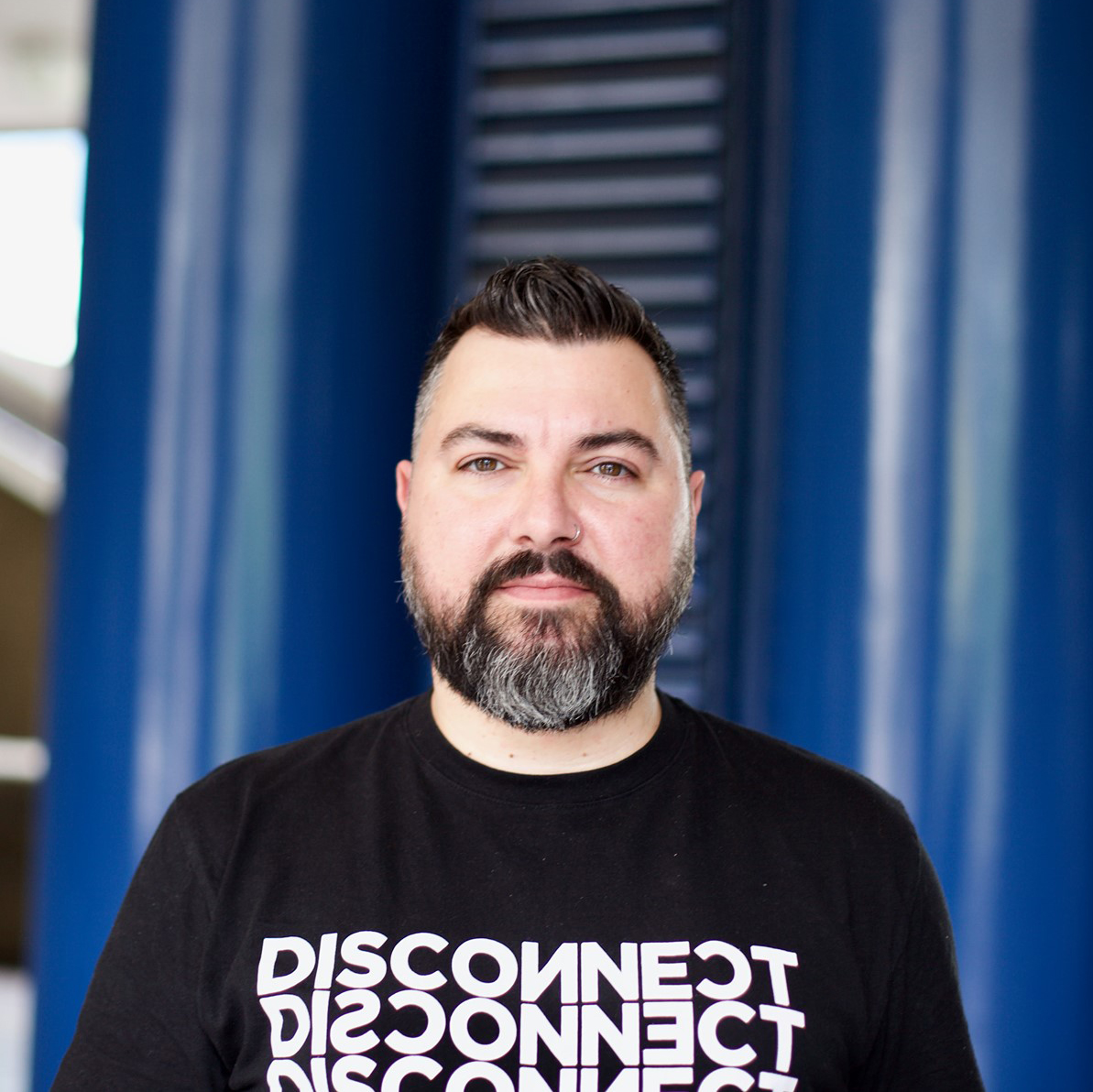 Argyris Georgopoulos, aka Silverhook, is a music producer and the co-promoter / resident DJ for BEEFMINCE. In the past, he has co-promoted events like Hot Fuzz (The RVT in London and The Back Door in Manchester), Audacity (The Black Cap), and Out Of Order (Electric Social). He has held residencies at Soho’s Kings Arms and The Eagle London and taken part in London festivals like London Bearfest, Summer Rites, and the Frost Festival. He has played venues like The Steelyard, Corsica Studios, East Bloc, The Egg, Magic Roundabout, and The Black Cap. He has been a contributor at Bear World Magazine, interviewing DJs and musicians from all around Europe. He has also had guest DJ slots on London’s dance radio station THIS IS ELECTRIC.