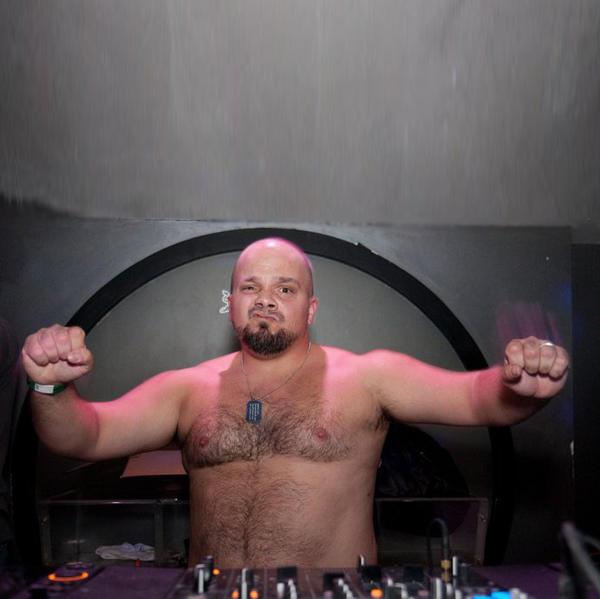 Sean Mac began DJing in 1995 after meeting the legendary David Morales in NYC. He began in the rave scene, spinning progressive, breaks, and jungle, and found house music to be his greatest love, drawing influences from cinematic scores and classic disco. His appreciation of uplifting vocals was a natural fit with the gay circuit and led to DJ gigs of all kinds, from tea dances to afterhours. He’s had the pleasure of spinning for Lady Gaga, “Wonder World” weekend at Disney World and, through a process of blind selection against nearly 50 other DJs from all over America and around the world, the headlining spot at the annual “REAL BAD” party in San Francisco, following Folsom Street Fair.

Since REAL BAD XXII, he’s graced the decks as headliner in Atlanta, New York, Chicago, San Francisco, Washington DC, Denver, Dallas, and Sydney, Australia. His remix work with Bryan Reyes, including Fierce Angel artist Peyton’s “Love So Strong” (with John LePage & Paul Goodyear) and Leona Lewis & Avicii’s “Collide” is supported by DJs around the world. His first solo remix, for Matt Consola feat Ben Holder’s  “Feels Like Heaven”, is available on Beatport and his next solo remix, for Wayne G and Shauna Jensen, will be available May 2012. Expect hard beats, joyous vocals, and an abundance of soul.