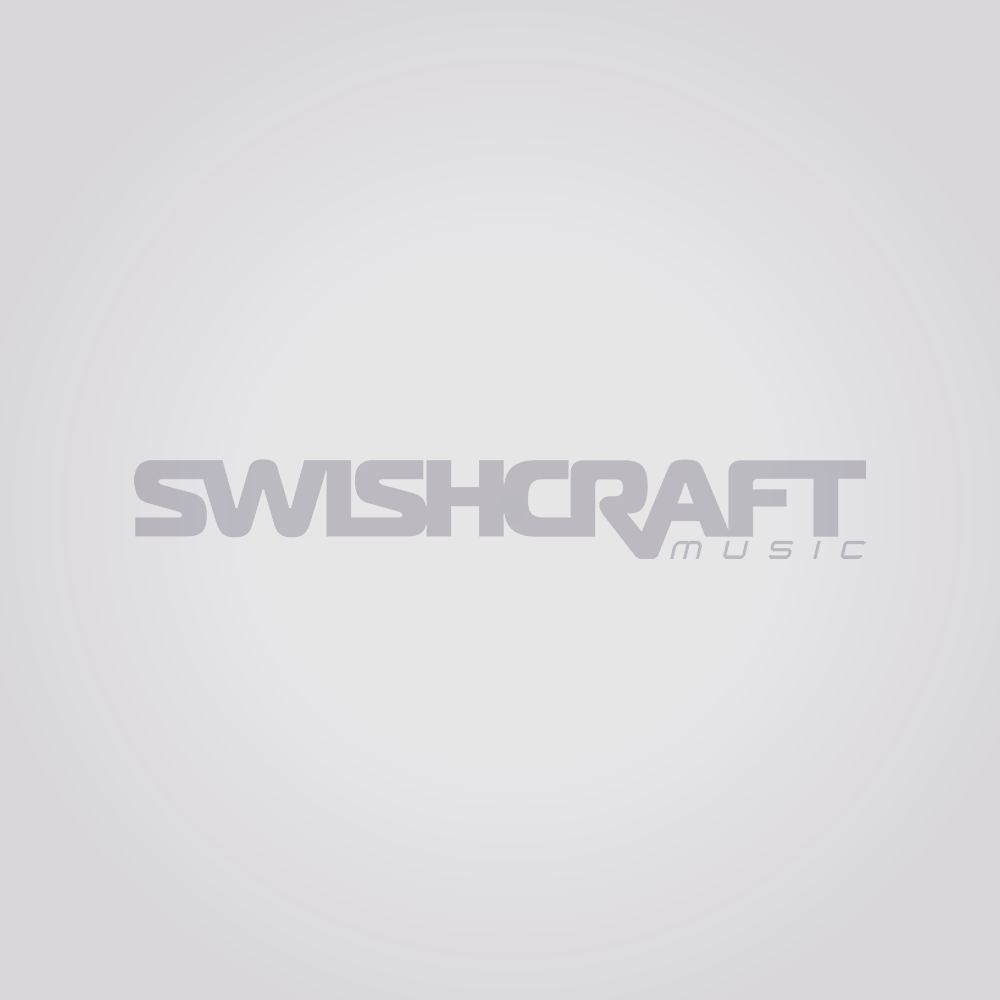 Scott Brannon,  and team member, Leo Frappier first started their collaboration, as student and teacher, with Leo teaching Scott music production utilizing several computer softwares. This evolved into a musical collaboration and partnership, first named Outer Sunset, plus other musical identities. The duo celebrated their first commercial release on Paul Oakenfold‘s esteemed Perfecto Records music label with a hit track entitled, “Feel My Magic” in 2000. The follow up “Get a Train” featuring Sady Callaghan was released on Bonzai Records the following year. The group went on hiatus for a few years when Scott moved to Peru, got married, and started a family. Since moving back to San Francisco Scott and Leo have picked up the ball and came up with with the Latin-house influenced “Musica Mas Alta.” It has always been their goal to produce and release world class dance music with international flavors.