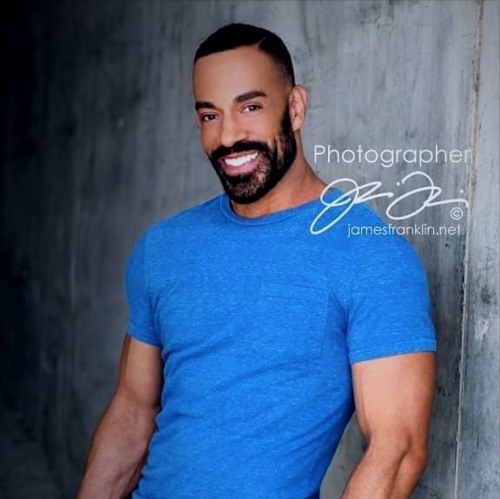 One fateful night in Austin, 1996, a young man found himself surrounded by pulsing music, flashing strobe lights, thousands of sweaty men and a whole lot of fake smoke. He instantly fell in love. The event was Meltdown, and the kid was Roland Belmares. He instantly knew he had to figure out a way to channel this amazing energy. That was the night Roland Belmares decided to become a DJ. So began Belmares’ humble origins – playing pool parties and minor venues across Austin, slowly building a name for himself as a DJ who takes his art just as seriously whether there are twenty or two thousand people on the dance floor. It was Belmares’ dedicated fine-tuning and attention to such style that caught the ear of Ben Parsley, promoter for two of Austin’s biggest circuit
events, Perfect Day and, the one that started it all, Meltdown. The incredible impact Belmares made on audiences at both Meltdown and Perfect Day secured him a position on the discerning partygoer’s hot list of circuit DJs.

Since that time, Belmares has been called to play several events across the US from San Francisco to Miami, and even breaking the international barriers to play both sides of Canada in Vancouver and Toronto. Then, of course, there are those major circuit events like White Party, Winter Party (Miami), Alegria (New York) and Fireball (Chicago) among all of which Roland rose to the occasion, delivering audiences his unique blend of High Energy / Tribal Vocals.

With a growing fan base spanning coast to coast, it was only a matter of time before Belmares was called upon to mix CD’s for the industry’s leading dance labels, including Dance One, 4Play Records, and Centaur (Global & Party Groove).

The latter having recently released his critically acclaimed club mix for the Winter Party in Miami for 2003. As for the what lies ahead for Belmares, it appears he’s dedicated to dance music beyond simply maintaining his status as one of the scene’s top rated DJs and is putting his name in the ring of Remixer/Producer.

He recently completed his first remix for a re-release of Pepper Mashay’s “I Can’t Stop”, which she now uses for her live performances. He’s now being sought after to remix projects by leading vocalists in the dance community! Keep your eye on this rising star!