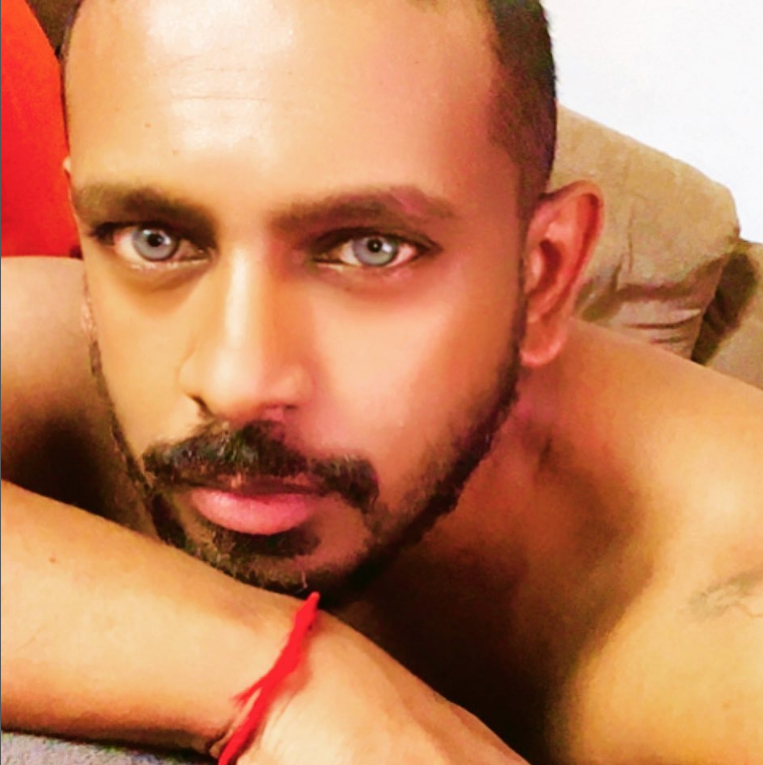 Ray Papito, fondly known as Papito is a singer, songwriter, and podcast DJ at House of Ray. He is also the Owner and Founder of CircuitX and CircuitX Entertainment, an International Brand representing the Community of DJs, artists, Event Organisers, Promoters, Dancers, and Fans of Circuit and Dance Music from around the world. 2020 marked a huge milestone for Papito when he officially released his first single “Want U 2 Want Me” which he wrote, sang, and co-produced with Superstar DJ and Producer, Liran Shoshan from Jerusalem. Papito is now part of the circuit music circle and has successfully positioned himself as one of the positive influencers in the scene.