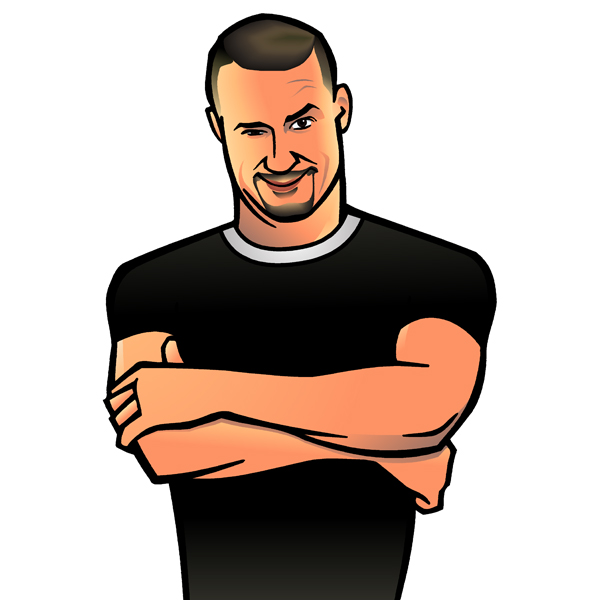 Ralphi Rosario was a founding member of the influential Chicago DJ group Hot Mix 5. When this group formed in 1981 on radio station WBMX, Rosario, the youngest member of the group, was still in high school. The Hot Mix 5 went on to become one of the leading forces in the early Chicago house musicscene.

Like other members of the group, Rosario eventually branched out into music production and remixing. His first release, made in collaboration with Vince Edwards, was “Sample That!” in 1986 under the name Bang Orchestra. In 1987, his collaboration with Xaviera Gold, “You Used to Hold Me,” became a big hit for Rosario that was subsequently remixed and re-released several times.

On December 1st, 2011, it was announced that Rosario, along with producing partner Abel Aguilera, received a 2012 Grammy nomination for the Rosabel Club Mix of the Rihanna track “Only Girl (In the World).”