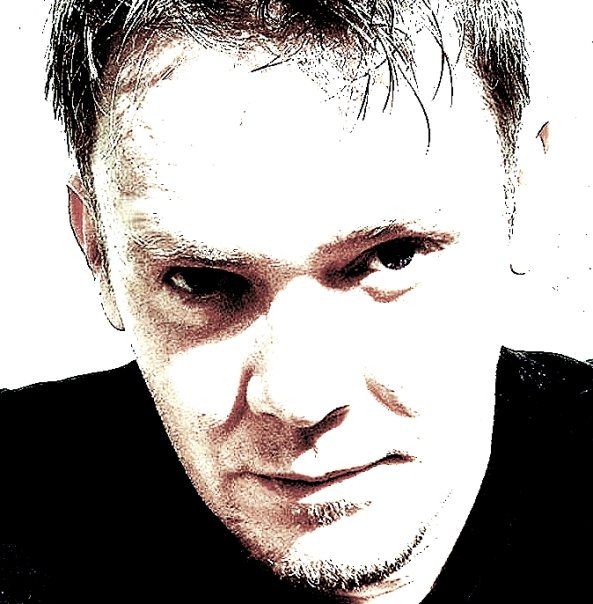 Porl Young has more than established himself as a Producer, Remixer and DJ. Whether working by himself or within some of the UK’s best-loved dance production teams he has consistently delivered; equally, at home producing dirty after hours anthems, commercial, hands-in-the-air club classics, and pure unashamed pop, his versatility defies any conventional labeling.

Under his own name, Porl’s produced a string of high profile remixes, including SJB feat. Jane Wiedlin, Fargetta, The Source feat Candi Staton, Rozalla, Anastacia, Xtina, Narany, Alan Connor and Lyck; singles and albums for 4Real records’ pop diva Zeena Gulzar and singer-songwriter Thomas Bromley, and a series of original commercial dance tracks for DT Inc. Added to this are his own productions, releases, and collaborations under the names DJ Elvira, Muneca and LAQ. As a DJ, Porl’s current residency is at DiSCO VN in London. Porl’s long-running residency at Heaven, alongside fellow producer Wayne G really put him on the map. A big room DJ playing big room sounds, he’s averse to categorization; with his broad musical style taking in Funky House, Electro House, Tribal and NRG he is notorious for taking clubbers on a musical journey. Along with residencies at Revenge, Brighton and Anthem, London he’s a regular guest at the legendary Fallen Angel parties in Cusco, Peru and had numerous requests to DJ around the globe including Follies Pigalle (Paris), Garage (Lisbon), Kadoc (Albufeira), Euro Pride and GayPeru in Lima.

Starting out as a recording engineer at The Townhouse, London, and Phil Manzanera’s Gallery Studios in Surrey, Porl’s worked with a diversity of international artists from every genre of music; from the funk of Prince to the punk of Nina Hagen. His first co-production was Rosetta Stone’s successful debut album “An Eye For The Main Chance”; Porl joined the band for 2 years as a guitarist, touring and co-producing another 2 singles with them.

He’s been an engineer for Ana Torroja (Spain), Fito Paez (Argentina), Tony Mansfield, the Beatmasters and for Paul Masterson, with whom he worked on several Candy Girls and Wand classics including Da Mob feat. Jocelyn Brown and Amen UK. Porl was co-producer and engineer for the Sleazesisters remix team with Peter Martine, remixing a stellar list of pop artists in their definitive NRG style. Atomic Kitten, Ace Of Base, Dana International, Frankie Goes To Hollywood, Geri Halliwell, Billie Piper, and Steps are just a few of the artists that received the Sleazesisters touch.

He was also co-producer, writer and engineer with Micky Modelle in the Tuff Twins, releasing several club classics and remixing Ace Of Base, Atomic Kitten, and Samantha Mumba almost out of all recognition. Added to this have been a number of collaborations with Lisa Pinup, Madam Friction, Bob Burns Jnr and Rachel Auburn.