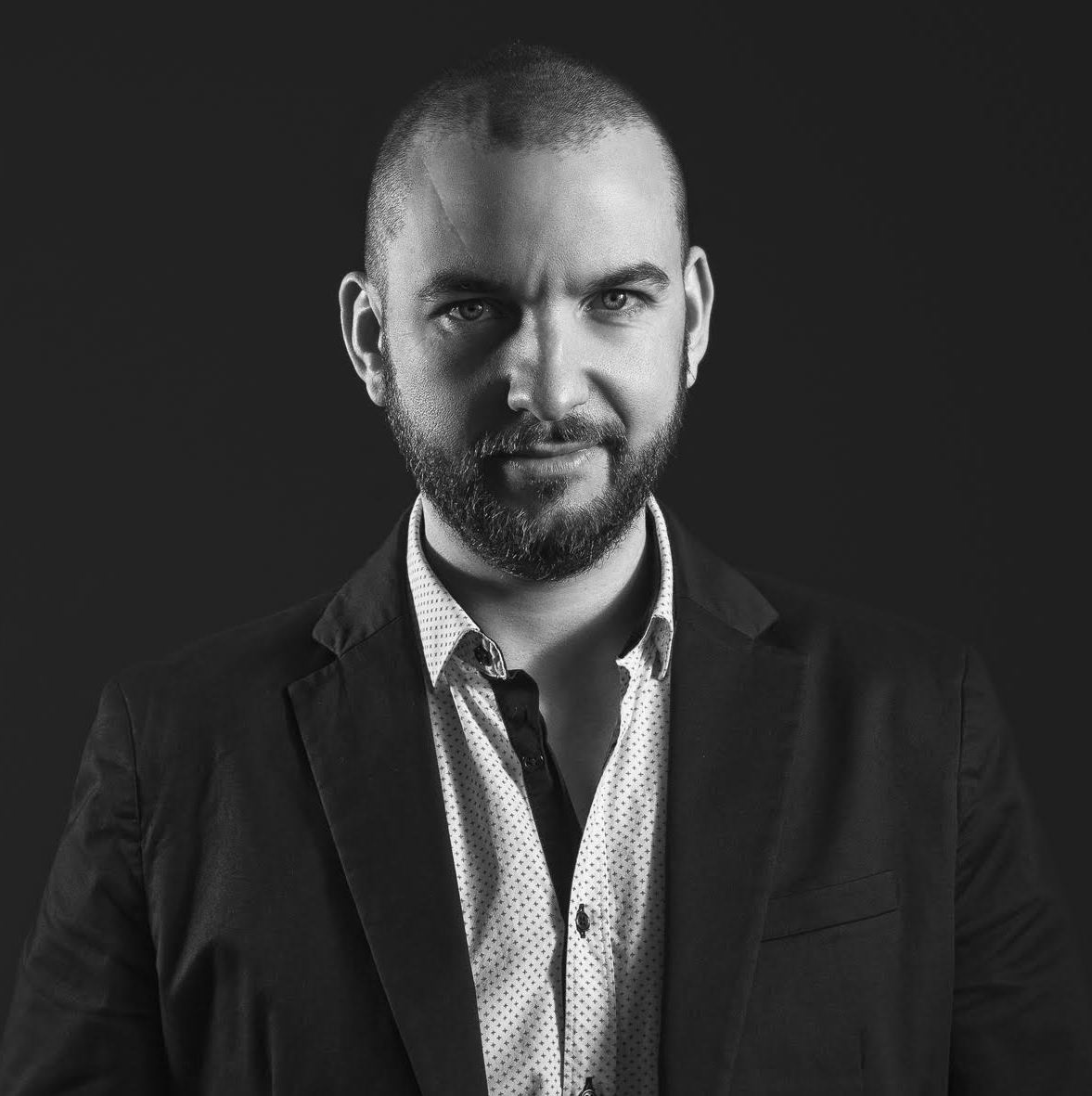 With nearly 20 years experience in radio and DJ work, Phil Marriott is an expert of his craft.

In 2008, Phil had a successful run on Q Radio’s Moon Safari show, working for ex Top Of The Pops producer, Ric Blaxill.

In 2010, Phil was asked to support legendary international DJ, Tiesto at Victoria Park in London, playing the House Rules arena. Prior to that, Brighton-based producers Freemasons released their second album, Shakedown 2 with a triumphant launch party at London’s iconic Heaven, inviting Phil to support their DJ set.

Phil’s DJ work has seen him travel internationally. He played on Sitges beach at the Poptronik Festival in 2012, and also at the 80’s celebration party in aid of MENCAP, Our Friends Acoustic at London’s Indig02 in 2010. His DJing skills have also been demanded by some of the most established and respected clubbing brands, including Fierce Angel, Beyond, SupermartXe and Miami Calling where Phil played alongside Bimbo Jones frontman Lee Dagger.

Phil also has a history of engaging music journalism with Guy Spy, Splash and Footloose In London.

In 2014, Phil teamed up with Producer Rich B to begin a remix collaboration. In a very short space of time, Phil and Rich have remixed artists such as Holly Johnson, Conchita Wurst, Florrie and Erasure. Also in 2014, Phil began a broadcasting partnership with house diva Katherine Ellis, releasing the bi-weekly PMKEpodcast.

“I’ve always found Phil to be a real visionary in the world of radio. His commitment and passion to taking music radio forward is second to none” – Aaron Labatte (Plug & Play Promo)

“Every now and again we come across the rarest of gems – an individual making waves in the club music industry because of their passion for the actual music . Phil’s love for the tunes and infectious optimism is always a joy to be around. He is also an outstanding DJ on both club and radio levels.” – James Wiltshire (Freemasons)

“Phil has an amazing ear for music. A true tastemaker, I count on Phil knowing what’s moving the masses.” – DJ/Producer Dave Aude

“Phil is one of a very select few contacts whom I approach in order to get his thoughts, as he is an excellent judge of new talent. He is also a fantastic broadcaster. The interviews he conducts with the artists I work with, whether new or established, are always well researched and informed. The artists themselves have commented on this on various occasions.” – Gary Hobson (Sony Music)