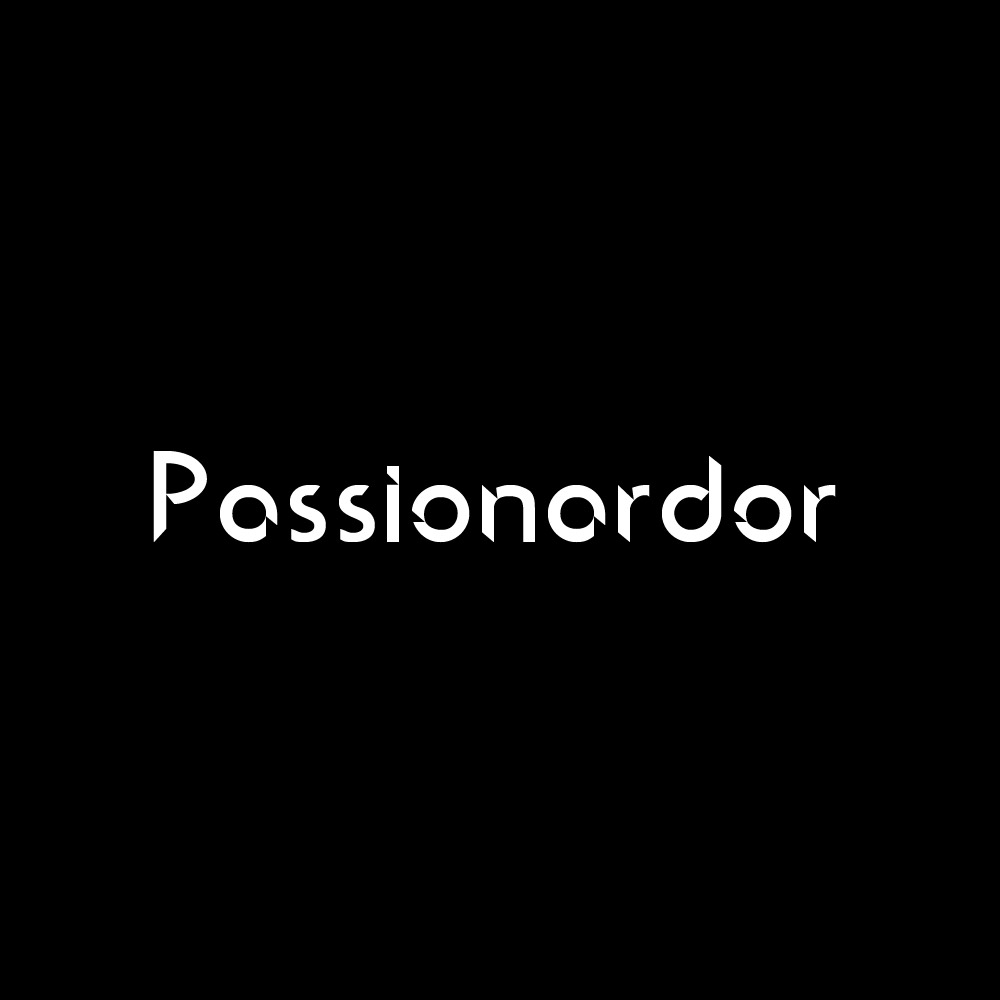 Passionardor is the production name for UK dance music songwriter/ producer Mark Moore. The name came from his passion for electronics & ardor harks back to the past for the soulful side of dance music & live instrumentation – often fusing both. Over the last 16 years, he has been an accomplished freelance feature writer, acclaimed record reviewer & photographer for all the major dance publications, lifestyle magazines, newspapers & websites in the UK & overseas, the linchpin for Danny Rampling’s website & promoted one-off parties & charity events. His extensive contacts within the dance music field has seen Mark travel throughout the world on tour with DJs/ producers or covering new territories’ dance scenes & was the only European journalist/ photographer to be invited to stay with Frankie Knuckles in Chicago for Frankie Knuckles Day. He collaborated with Jocelyn Brown, Joey Negro & Danny Rampling on Il Padrinos “How Good the Love Is” on Defected Records.

2012 saw the Summer Dub EP released. He also programmed fourteen hours of music for the National Football Museum which launched on 6th July 2012 in Manchester. At the end of October 2012, the Summer Dub EP was two weeks at number 1 in the house charts in Finland (meteli.net part of Basepoint Media) in the top 10 for eight weeks, number 8 in the top 100 Urban Chart & number 3 in the electronic charts. The follow up Transfiguration EP on Power of Love was number 6 in the house charts (7/5/13), & number 9 in the electronic charts.

2016 saw the release of hip-hop track “What Are You Fighting For” on Soulful Vibes Records (Yellow Rhinestone), “You Only Mean The Moon” on 99 Waves (which was played on BBC), “I Don’t Wanna Say Goodbye” EP plus other tracks on compilations Sublime Soul volume 1, Sublime Wavez volume 1 and Sublime Tec volume 1 on Power of Love Productions plus forthcoming in 2017 “Ask Me Why” and “Soulful Sax” on Distar Records, “It’s You I Live For,” “Reignite Your Power” and “Disco Bounce” plus seven remixes (Pyberb “Don’t Stop Til You Get Enough”, Hakan Turan feat Rico Franchi “Rainbow In The Sky,” Jerem A feat Desi “Diamond Life,” DAITM “My World Is Shaking,” Fresh Lemons feat. Nathalia “Lift Me Up,” released 12th December 2016, Aaron North “I Wanna Be” released 20th December 2016 & Scoop “Don’t Say You Love Me” released 10th October 2016) on Discoballs Records, “Labour of Love” released on 99 Waves on 16th January 2017, “Groove 303” on PR Records, “Call To The Floor” on KMG Chicago and “The 33rd Degree” on Meska Music and the remix of Dwayne Minard’s “I Like House” on Swishcraft Music….