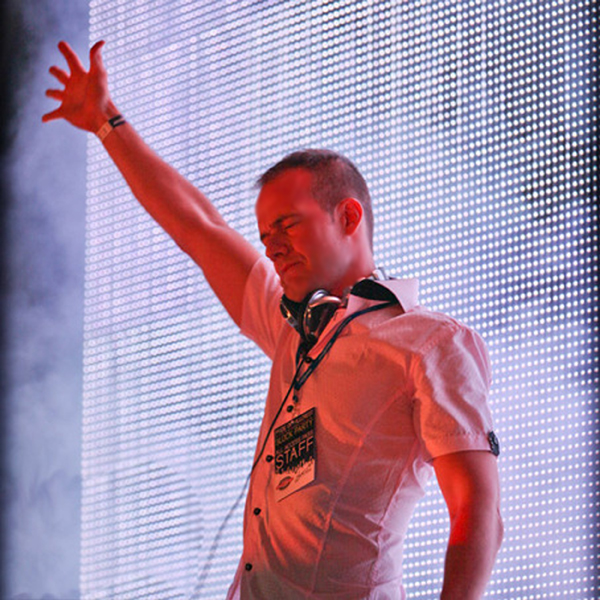 DJ. Producer. Remixer. Nikno (Nicholas Moede)  has a reputation for blowing up the dance floor wherever he plays. He is a master at captivating the crowd with his uplifting blend of euphoric progressive house and high-energy electro sounds. Based in San Diego, California, Nikno holds residencies at 3 major nightclubs accross the United States and has played at high profile events alongside world class DJs. He has recorded official remixes for several Billboard recording artists and is currently working on an EP of original tracks slated for release in Summer 2013.