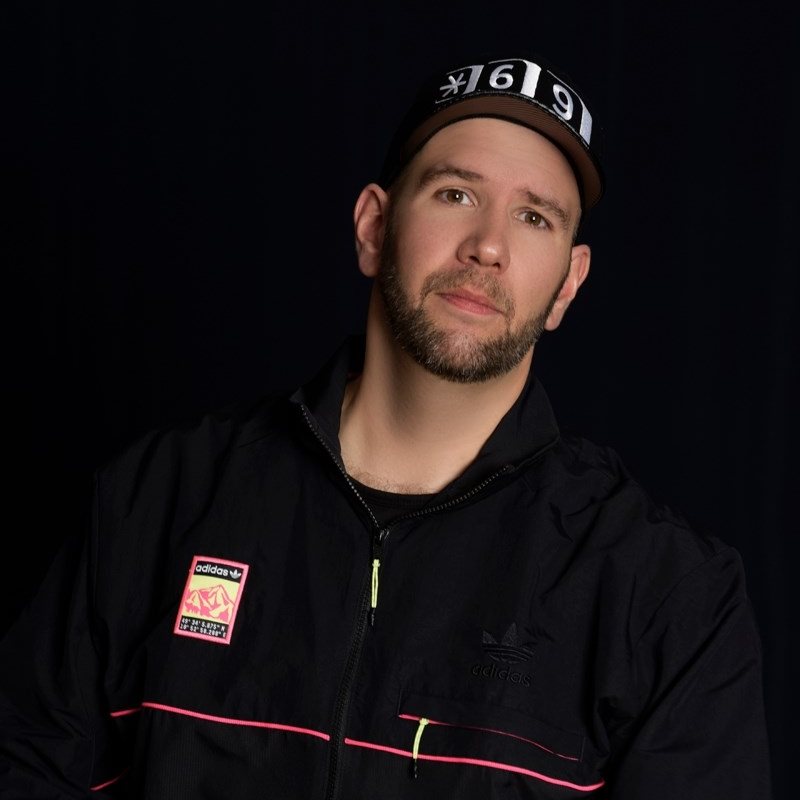 Nick Harvey is a DJ, Remixer & Producer from Zurich, Switzerland. Influenced by artists such as Peter Rauhofer, Johnny Vicious, and Junior Vasquez, Harvey began his DJing career in 1997 and played some of the largest gay dance parties in Switzerland (White Party Zurich, Black Party Zurich) in his early years. In 2005, Harvey started producing & remixing after successfully receiving his diploma as an audio engineer at SAE institute. Having defined his own “sound”, Nick has worked several years as a remix engineer and programmer for legendary DJ Junior Vasquez in New York City.
In 2009, Nick founded his own record label, featuring artists such as Razor & Guido, Fumi ‘Fumix’ Kondoh, Chad Jack, Ruben Vega, James Andersen, Cherie Lily, and many more. After a hiatus from 2015 to 2019 where Harvey enjoyed some well-deserved time off, climbing mountains including the Matterhorn, Nick returns to the studio and rattles the gay dance scene with his private remixes of current dance songs as well as official projects for fellow artists such as DJ Paulo, Lula, Las Bibas From Vizcaya, Ceevox and Grammy award-winning Tracy Young. Taking matters into his own hands, Nick teams up with his friend and partner Scott Aviance from New York creating a new home for Underground House & Tribal Dance Music with their new record label Rejoin Records. The label focuses on quality dance music releases by LGBTQ artists from all around the world. With his defining sound and his new record label in place, Nick Harvey is ready to make his mark across the globe and steer the tribal sounds and anthems of New York towards the future.