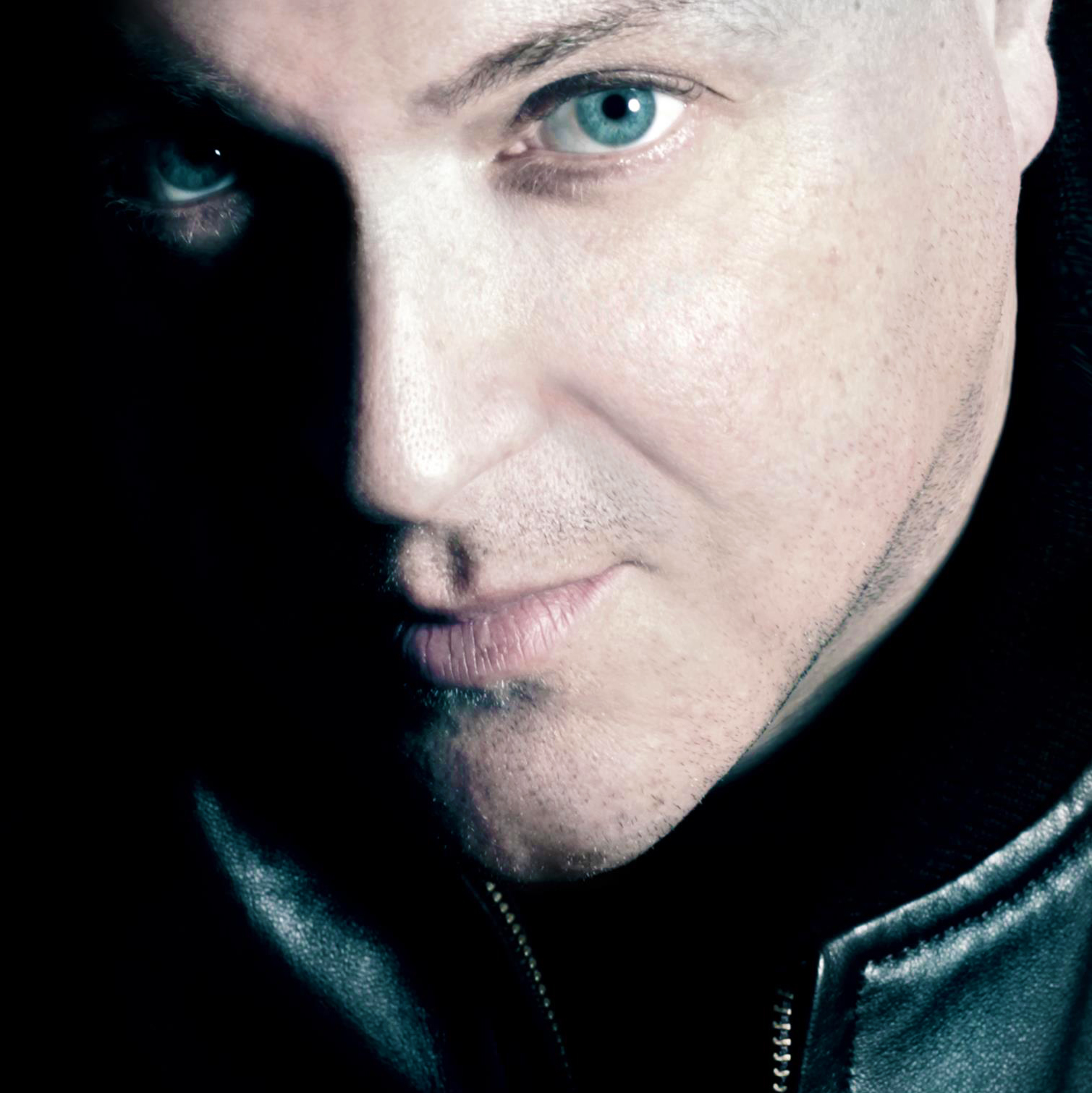 Danny Harrison is a South London house producer with a strong stream of releases on labels like Casagrande, Defected, Fluential and Hed Kandi. Forever demonstrating a diverse and eclectic style, with a keen understanding of all musical forms from pop to urban, house to techno, Danny Harrison has been Dj’ing, Producing & remixing since the late 80s. Big successes in that time include producing Daniel Beddingfield’s ‘Gotta Get Through This’ – alongside former MB member Arthur Smith – which went all the way to Number 1 in the UK charts and received a Grammy nomination to boot. They also were nominated for a Grammy for the work they had done with Mary J Blige’s Hit song “Be Without You”.

The accolades don’t stop there, however, because another Moto Blanco tune ‘Kung Fu’ also became a top ten smash and a firm fixture in the record bags of plenty of international DJs, whilst next track ‘Gunman’ also picked up an Ivor Novello nomination. So too was their ‘3AM’ effort on Defected a huge hit, with remixes by Fuzzy Hair, Ian Carey and Eddie Amador all getting a recent re-release to rapturous applause.