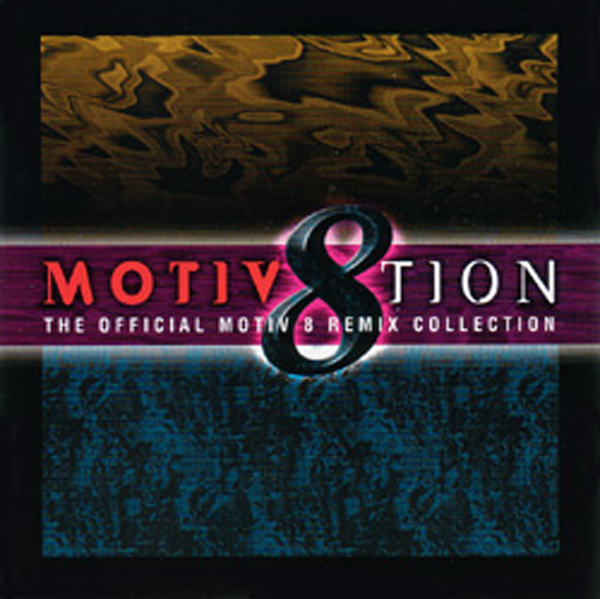 Steve Rodway is an ASCAP award winning and Grammy nominated song writer record producer, remixer & DJ. Known for his unique style of crossover dance/pop records, he has a plethora of hits to his name, including those for the Spice Girls, the Pet Shop Boys, Kylie Minogue, Pulp, the Doobie Brothers, Robert Palmer and Saint Etienne, as well as the Motiv8 singles “Mission”, “Rocking for Myself”, “Break The Chain”, “Searching For The Golden Eye” and “Riding On The Wings”. In an around his hectic schedule he also produced and co-wrote the worldwide number one smash “Ooh..Aah..Just A Little Bit” for which he was nominated a Grammy and won an ASCAP award in the USA.