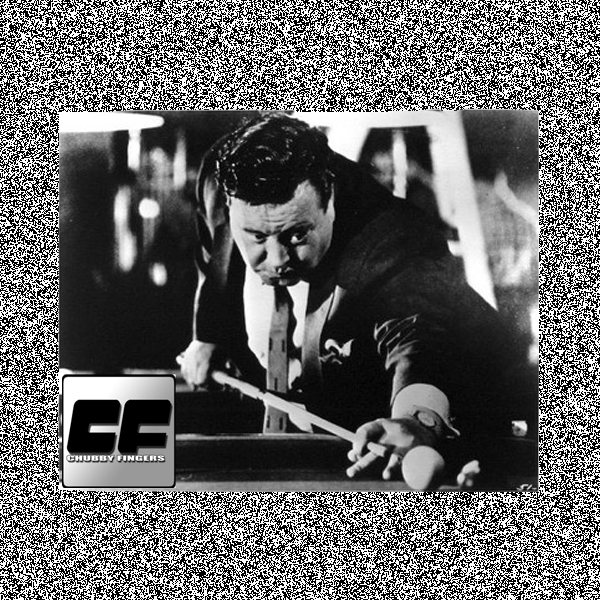 dj & producers Jazz-e and Booker meet, and started producing in 1998. After releasing multiple singles using their DJ names (Including a remix for Suite 303 on EMI), they decided to form Chubby Fingers in 2006. In 2008 the duo meets BlaQwest and hit it off, eventually taking him in, and the trio started. Their musical back grounds range in style from funk, soul, disco, rock, jazz, hip hop, and everything else in-between. Using their diverse music background they have produced a range of styles of electronic music. From Dub-Step, Electro, Techno, Tech House, Disco House, and, Hip Hop. If you think you know what genre their next track will sound like, you might be mistaken. In 2009 they released “Big John” as a free download which eventually was picked up, and released on a compilation “Buzzard Gultch” which got high praise. In 2010 the trio released their next track “Into The Night” which has been licensed to over 20 different compilations all over the world. Since then the group has been extremely busy and enjoying their time they’ve been able to spend in the studio while working on a tour in 2013. In 2013 Chubby Fingers started a second Dub-Step remix sound and remix under the Minnesota Fatz.

Jazz-e started djing at the age of 9 about 30 years ago. He would sit in his room for hours on end trying mixes and experimenting with new sounds. Artists like Art of Noise, Mantronix’s, Kraftwerk, Cybertron (Juan Atkins), Uncle Jamms Army, Egyptian Lover, and more. This was an experience and a road that took him to the nightlife that he love so much now. He started to perform at break in’s and showcases around the Bay Area. These showcases were all about tricks, scratches, and quick mixing, much different than today’s dj. His friend brought him to parties where he discoved raves in 1989. This is where he started djing from then on…

Booker – DJ/Producer in the San Francisco Bay Area. Born and raised in New York City, he lived right around the corner from the legendary nightclub Limelight, and was influenced from a early age to sounds of dance music and its electric atmosphere flowing right through his bedroom window on a nightly basis. Once moving to the Bay Area in 1988, Booker has been immersed in the San Francisco nightclub industry, spending many of his nights DJ’ing in some of the hottest and biggest nightclubs in the area. Now hoping to spread his passion for the nightlife not just through his DJ’ing, but by being a producer as well.

Marc Burrell aka DJ BlaQwest (pronounced Black Quest) has been a DJ for 22 years. He wanted to be a b-boy after watching friends break dance to “Clear” by Cybotron, but instead took up DJing. BlaQwest prides himself on his versatility to play everything from Hip Hop to House, 80’s to Electro and everything in between. Over the years he has warmed up crowds for such artists as Mos Def, KRS One, Souls of Mischief and many more. He has also DJ’d with DJs Donald Glaude, Bad Boy Bill and Kelevra. At events through promoter’s he met Booker & Jazz-e, and soon after, Lance. The rest is history.