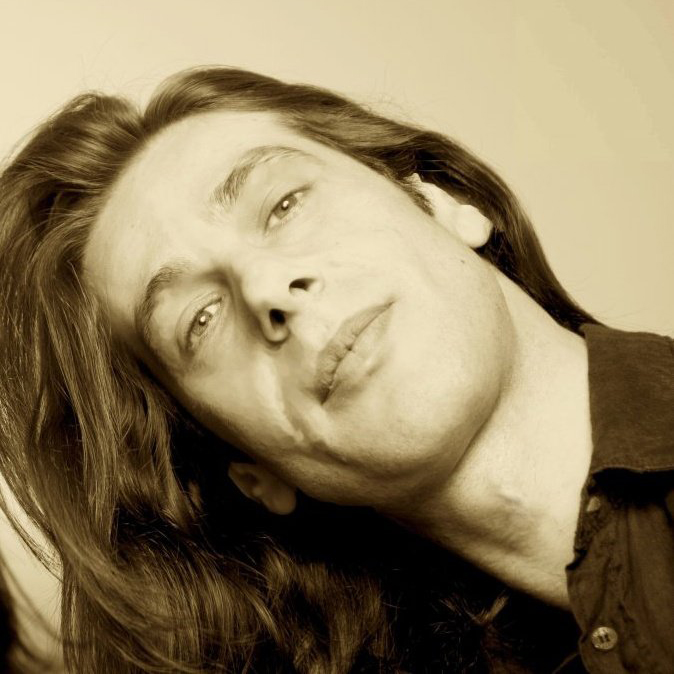 MG (Makis Georgiadis) is one half of the International group and remix team Star Powah, as well as an acomplsihed producer and duo with the International Superstar Diane Charlemagne , as part of Diane Charlemagne and MG. Fasten your seat belts, close the windows, crank the volume, pop ‘The Feeling’ into your CD/mp3 player and get ready for a ride. Your guide on this musical journey is Star Powah who will elevate you with their original mix of Disco, Soul and House Grooves all fused in a unique and refreshing way. This new exciting act comprises of Diane Charlemagne and MG. Diane is dance music royalty having been the voice of Goldie’s ‘Inner City Life’, Urban Cookie Collective’s ‘The Key, The Secret’ as well as having toured extensively with Moby in his heyday. MG has worked with legendary musicians like Robin Gibb and has also rocked dancefloors with releases on Liftin Spirits (Ram Records). Having torched bassbins with their UK Upfront Club Chart number 13 burner ‘Pointless Conversation’ last October, Star Powah are poised to smash it with this new release. The vibrant and bold track ‘The Feeling’ was born in the dark bedroom studios of North London and will soon prove to be an antidote to the doom and gloom of winter. Star Powah step out with a Disco tinged floor filler that rocks! Unashamedly the beat goes on and on and makes no apology with great remixes by Loverush UK, Sted E & The Hybrid Heights, Part-A and Theodore F. Diane Charlemagne and MG teamed up in 2012 too pen and record the World Wide Gay Pride Anthem, ‘We Got Pride’ released on Swishcraft Music.