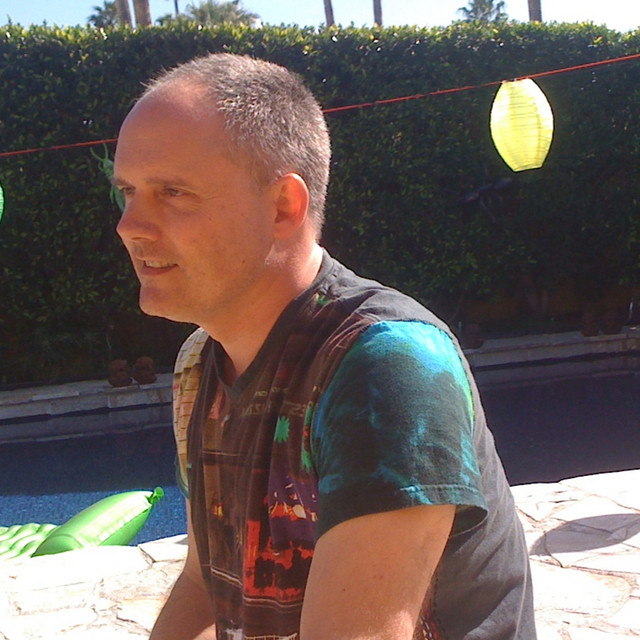 Mark VDH has been a force in the music industry for more than 25 years, with expertise in writing, mixing, editing, and producing music for TV, film, and dance clubs worldwide. Kicking off his music career in New York City as a music editor, Mark created theme music packages for all the major TV networks. Soon he was writing and producing music for all 4 ABC daytime dramas, spending numerous hours in the recording studio and on set, collaborating with Producers and Music Supervisors to ensure quality.

Moving into Animation, Mark was nominated for an Emmy award for Music Direction for Ralph Bakshi’s “The New Adventures of Mighty Mouse” on CBS in 1989. Moving to Los Angeles in 1993, Mark began his 18-year career with Walt Disney Studios, supervising sound for dozens of animated TV series, including four Emmy wins. Promoted to Director of Post Production for Disney Toon Studios, Mark became a driving force for quality in the Film Lab and Digital Animation realm as well. In 1997 Mark contributed to Disney’s “Redux Riding Hood” which received an Oscar nomination for Best Animated Short Film.

Taking his passion for music one step further, Mark began collaborating with LA’s DJ Alexander in 2005. Together they remixed and produced over 300 tracks, including four Top Ten Billboard dance hits featuring the vocals of Inaya Day, Debbie Holiday, and Tony Braxton, plus their iconic 2010 original “Get Into It” featuring the legendary Alan T. Their work has been featured on dance compilations from some of the biggest names in the business, including DJ Abel, Tony Moran, David Knapp, DJ Escape and more.

Mark released a full-length CD of original tracks on his dance label, Blue Door Music in 2014, including two new songs of his own. The roster of artists that continue to seek out a Mark VDH remix include Jipsta, ChaCha, and Andromeda, and you can likely hear Mark’s music pumping dance floors in clubs all around the world every weekend. Get into it!