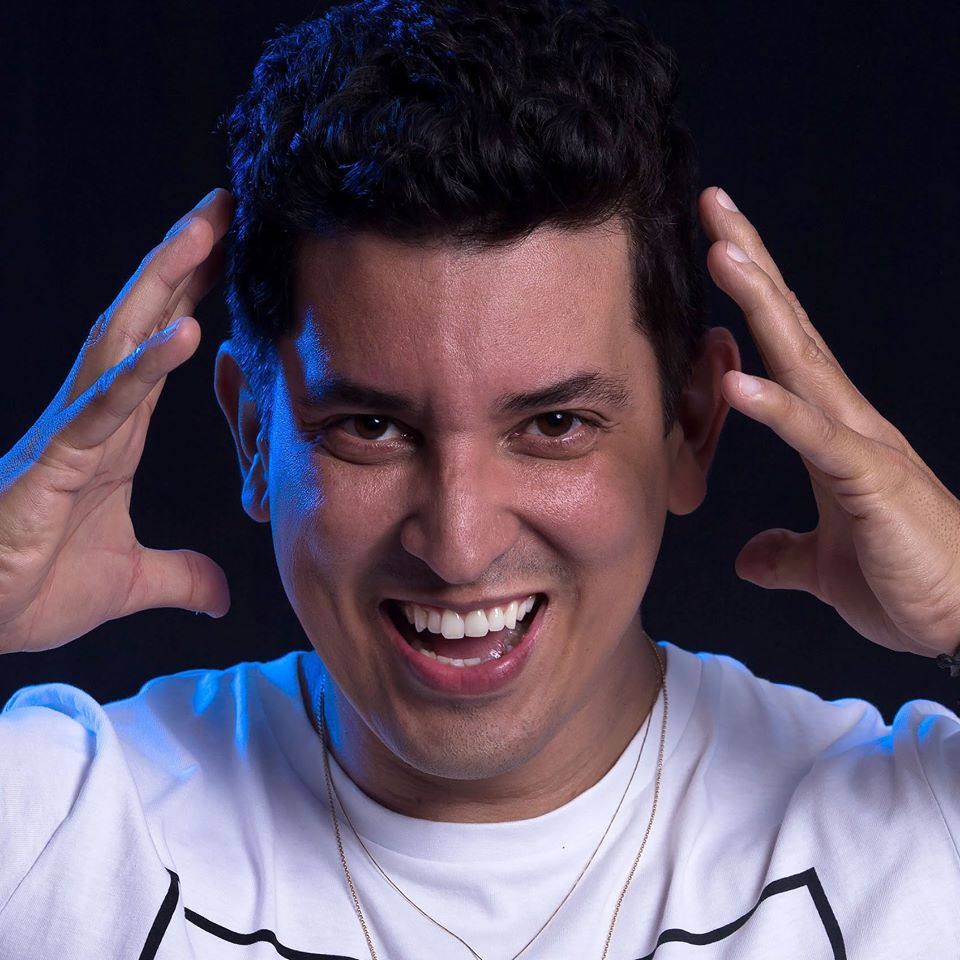 Macau is an international music producer and global DJ. As part of the dynamic production team of ALTAR, his breakthrough music reached #1 on Billboard’s charts for Hot Dance Club Play. Additionally, he has had 6 other top 20 Billboard hits. His music has been licensed by major movie studios and international brands including Universal Studios and Abercrombie & Fitch. Macau was a partner and owner of the independent record label MamaHouse Records from 2007 to 2013. He has released songs across the globe with other important record labels such as Tommy Boy, Star69, Ferosh Records, A45, DMX, and many others. Macau frequently DJs top parties in the United States, Europe, Mexico, and South America.