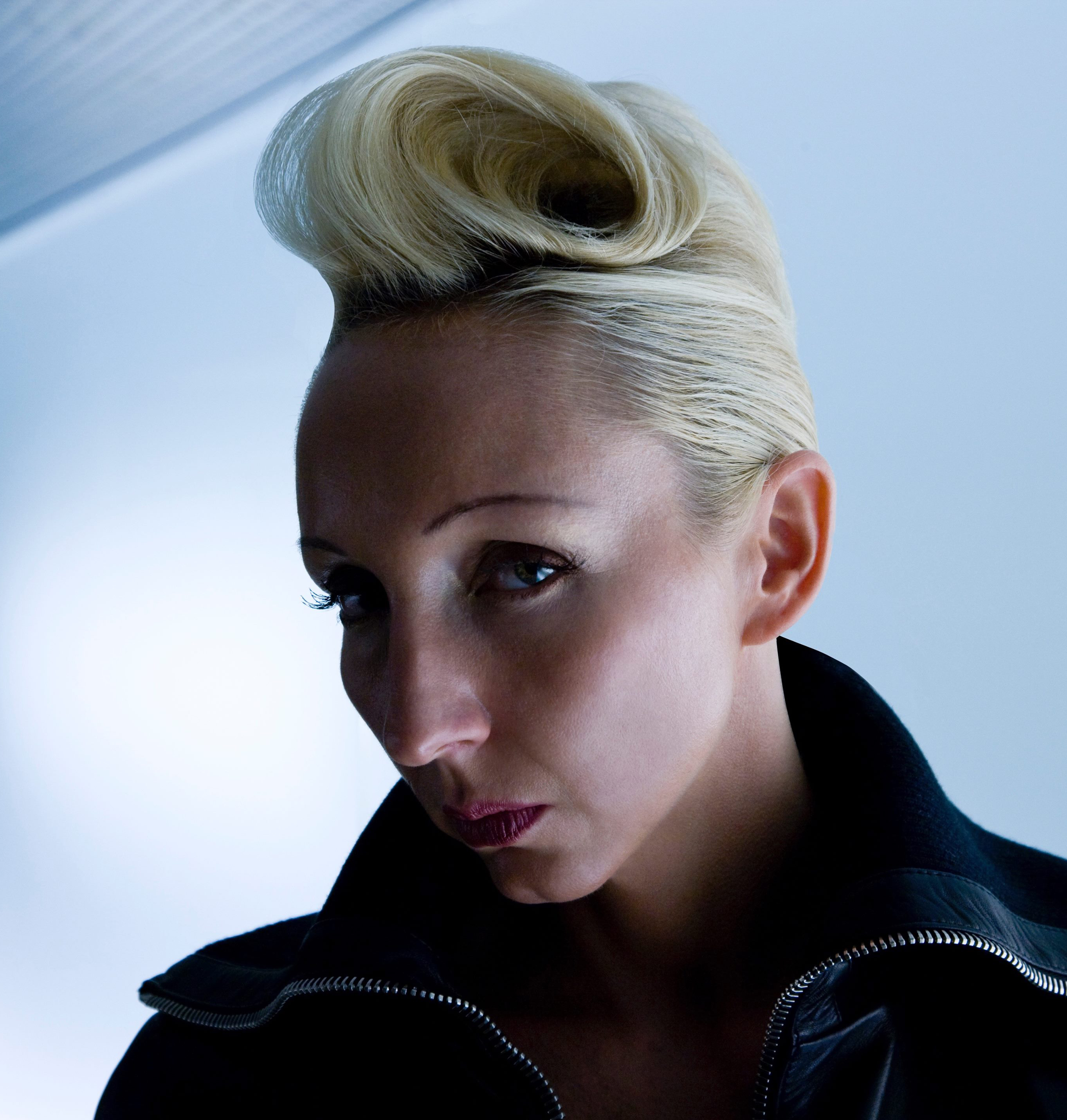 It’s been said that LULA needs no introduction to the world of the underground. And that’s true since for two decades she’s helped define and reshape it from the inside out. From the moment she crawled into the speakers at the legendary Twilo and began to entrance us with her vocals on the Johnny Vicious’ Mushroom Mix of the chart-topping Danny Tenaglia / Nylx hit “Goosebumps,” the underground has never been the same. What followed was a string of #1 club hits for iconic labels like Twisted America, Hooj Choons, Kaos, Star 69 and Kult Records. Teaming up with many of the undergrounds biggest producers from Danny Tenaglia, Rui da Silva, Johnny Vicious, Creamer & K, to her lifelong friend, the legendary Peter Rauhofer, Lula’s unique brand of “freestyling poetry” warped our dance floors and melted our speakers. Her debut album “The Underground Sounds of Portugal & Me” on Kult Records spawned multiple chart-topping hits including “Twilo,” “Fire & Burn,” and “There is Only One” with Alan T.

After some time away from our hearts and our dance floors, LULA returns in 2018 with “Dreamer.” Teaming up with world-renown DJ & producer Cajjmere Wray, another close friend and production partner of the late Peter Rauhofer, LULA & Wray release the progressive house anthem in celebration of Rauhofer, who passed 5 years ago this May 2018. “Dreamer” will be released in two parts.