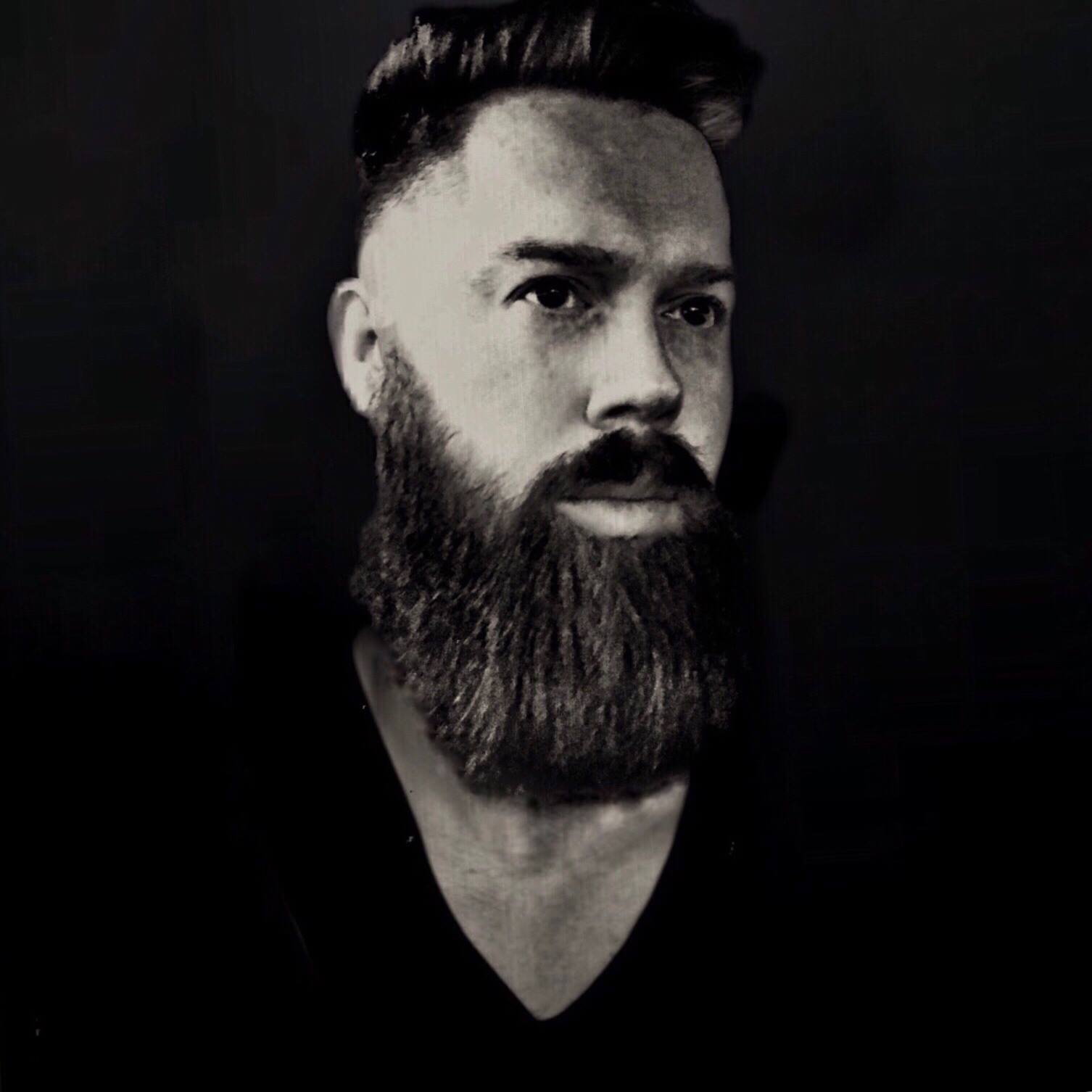 Liam Pfeifer, Born Kenneth William Pfeifer, is an American Music Producer & Audio Mixing Engineer from Long Island, New York. As a child, Liam spent much of his time at the family Piano, as well as playing his parent’s record collection on an old turntable. At the age of 16, Liam’s love of music took him on a path to creating mashups of popular songs, shortly before he began producing music for his own remixes.  Over the years, he has been heavily influenced by the work of popular music producers and artists such as Bimbo Jones, Dave Audé, Digital Dog, Avicii, Afrojack, Calvin Harris, Alesso, Hardwell, Zedd, Fedde Le Grande, Purple Disco Machine, among others.

​Liam graduated from Five Towns College, where he earned a Bachelor’s Degree in Business/Audio Engineering. Liam has produced a number of remixes for Bimbo Jones’ Lee Dagger, which can be found on Spotify, iTunes, and other digital music platforms.

​Liam is looking forward to releasing an EP with original vocals sometime in 2021.