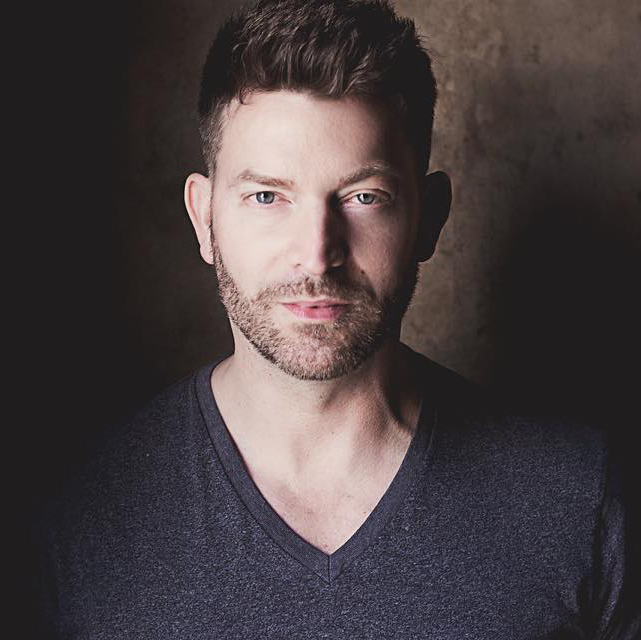 “I grew up emulating all the country piano legends.  Ronnie Milsap, Jerry Lee Lewis, Mickey Gilley, Phil Vassar – they stood apart from the typical guitar-playing country stars.  They had to make their own way.”

Nashville hasn’t made a piano man famous in over two decades, but country singer-songwriter Levi Kreis (pronounced k-rice) began making his own way by winning the 2010 Tony Award for Best Featured Actor in a Musical for originating the role of Jerry Lee Lewis in Broadway’s Million Dollar Quartet (See Video below).  The role introduced America to Kreis’ electrifying charisma with appearances on The View, David Letterman, and Jimmy Fallon to name a few.  Kreis has self-released five albums with songs featured on Sons Of Anarchy, So You Think You Can Dance, The Vampire Diaries, and other prime time shows and films.  Quite a journey from his 12-year-old win at Dollywood’s local talent competition. An East Tennessee native, Levi spent his youth learning everything he knows from Little Miss Dynamite, Brenda Lee. Traveling on her tour bus and studying her genius on stage and off, Kreis adopted Lee’s strong work ethic and classy reputation. But it was Brenda’s ability to have an audience in the palm of her hand that Kreis sought to make his own. By all accounts, Kreis succeeded. To this day Lee confesses, “I taught him everything he knows!”

Kreis learned from a legend.  His charismatic live performances are his number one commodity, often described as Harry Connick Jr. meets Hugh Jackman. His musicianship is effortless.  His southern humor will charm you. His vulnerability will move you. Years of exuberant reviews have dubbed Kreis the consummate performer.

Like many of his musical heroes, Kreis appealed to the pop genre before settling into what he knows best, country music.  His recent album, Liberated, sounds transitional for him.  His signature piano/vocal sound is now wrapped with the warmth of a pedal steel and mandolin, perfectly complimenting the tear in Levi’s voice.  The album features a cover of Ronnie Milsap’s Stranger In My House along with Nobody In His Right Mind Would’ve Left Her, a #1 country hit for George Strait.  The rest of the album is original material penned by Kreis, all confessional in nature and all rather personal about his divorce. Kreis says, “Writing these songs was my therapy. I’m not liberated from the past, but I’ve learned that willingness is all it takes for a jaded heart to crack open.”  Kickstarter backers and long-time fans receiving advanced copies of Liberated are unanimous in their opinion that this new body of work is Levi’s best work to date.  Liberated was released March 23rd, 2018. *Kreis was chosen to be on the inaugural season of the country music reality show Nashville Star (2003) before accepting a major label deal with Atlantic Records and declining to move forward with the show. The deal was signed in 2004.  Levi left the label in 2005, the last of eight major label deals gone south.

*It was The Apprentice that first introduced Levi to the world, casting him in an episode where the two teams were to write, record, produce, package and present an unsigned artist to Sirius/XM radio.  Levi’s team won and his first self-released album was introduced to the world by DJ Lou Brutus.  Brutus quotes, “Watching Levi play the piano is like watching somebody speaking in tongues.”