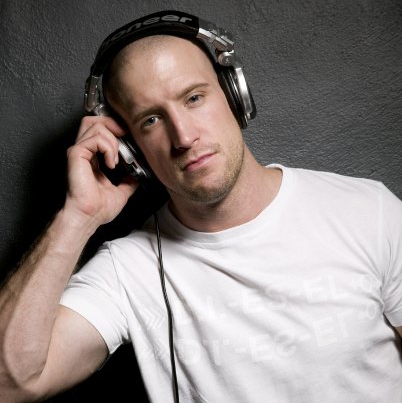 Lee Harris is one of the London scene’s most popular, enduring & endearing DJs – it’s easy to see why he has become such a crowd favorite, over a such a stellar career.

From his first residency at UK superclub, Slinky, back in 1999 – to later winning Ministry of Sound Magazine’s DJ competition a year, Lee has gone on to be one of the most bookable DJs – both at home & abroad. Lee’s podcast – HouseNation UK has had a massive 4.5 million downloads & he continues to dominate the iTunes music podcast.

His passion & creativity, as well as his mixture of chunky baselines, big beats, uplifting synths & thumping hands in the air’ house, has ensured he still remains one of the freshest DJs, London has to offer.