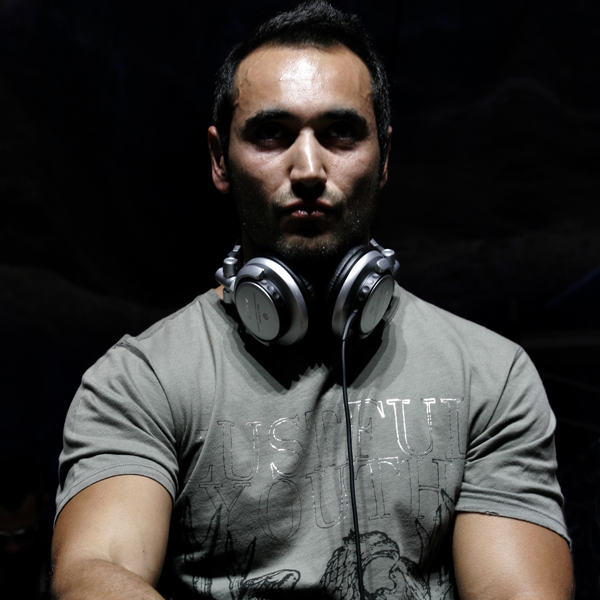 Kostas Kouremenos previously known as DJ Kostas K was born in Athens, Greece where he began his musical career early before moving to Denver. By spinning house, techno, and progressive Kostas K has earned his way to the risers at some of the world’s biggest nightclubs, performing globally from the Red Rocks Amphitheatre, to Athens, Greece and Ibiza, Spain. His tracks have been supported by world renowned DJ’s and appeared on Beatport’s Top 10.

Motivated by the need for a change in collective conscious, Kostas decided to expand his musical craft to include social and environmental messages integrated with unique and youthful techno beats. This change defines a new era in his career, which he chooses to mark by shedding the name DJ Kostas K and moving forward as Ecotek.