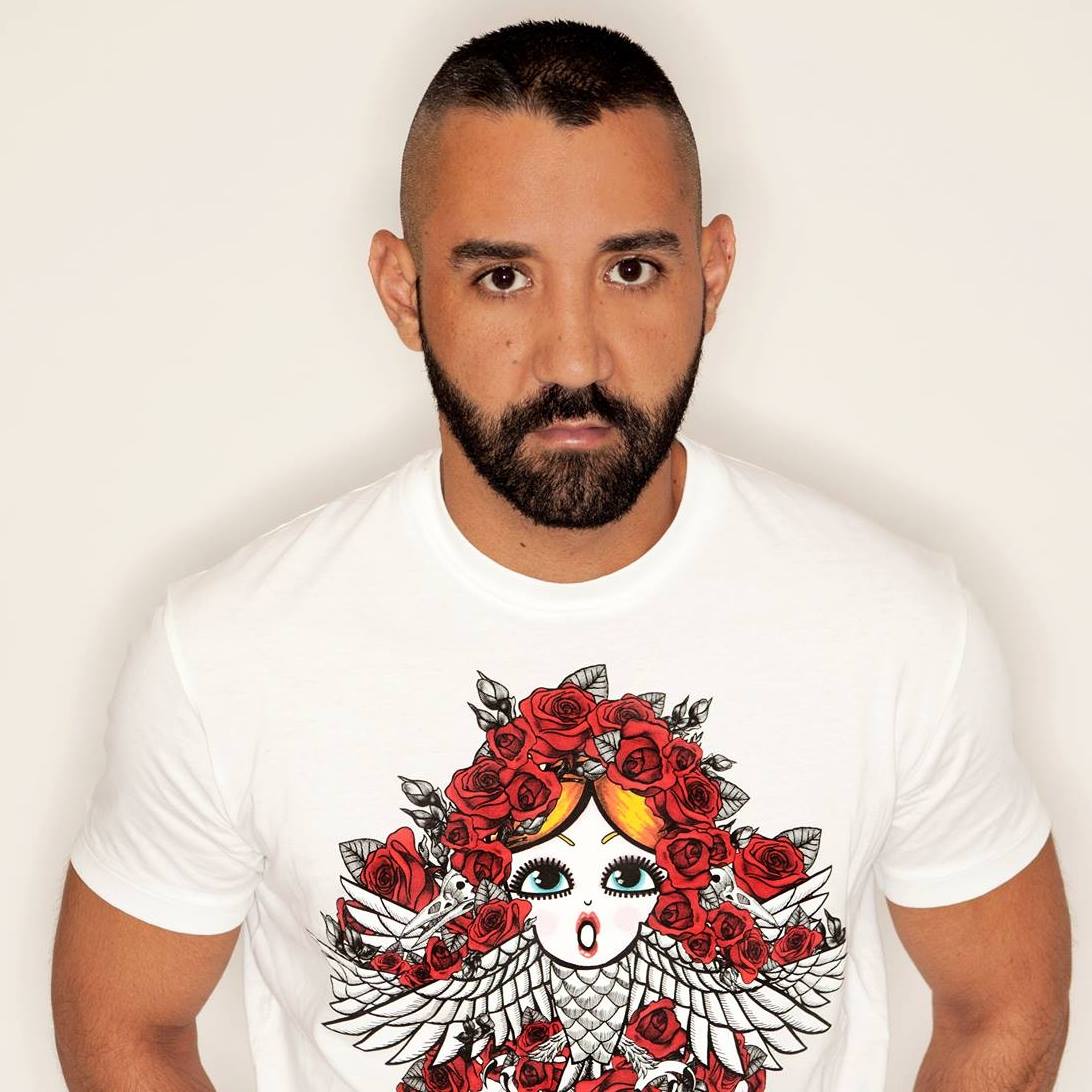 Isaac has conquered the world market. In less than a year he has become one of the most important international Djs in Latin America. He is one of a very few International Dj´s that obtained a residence at the best and biggest club of south America, “The Week”.

Check out the Xavier Santos & Isaac Escalante Remix remix of Bent Collective’s “Get Up, Stand Up”  out September 2nd, 2016 on Swishcraft Music.