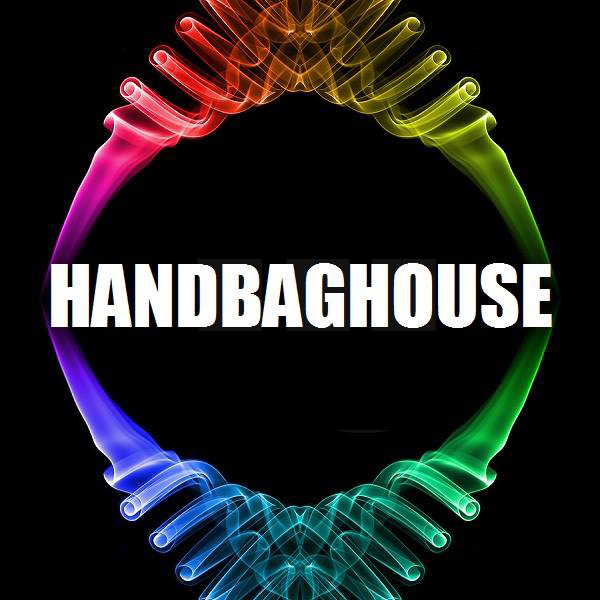 When Iain Macleod set about making a couple of friends a few old school mixtapes, he could have never imagined the monster he’d created. But those 45 minute mixes (on cassette tapes, no less) back in 2005 turned out to be merely the seeds planted for something much, much bigger.

What Iain didn’t know was that his friends passed them onto their friends and, in turn, they passed them on further. Soon, thanks to music forums and blogs on the worldwide web, the original four mixes done were soon to multiply due to popular demand.

The mixes, which are made up of the remixes of current chart hits, along with a sprinkling of tougher electro and house beats became something of an overnight phenomenon. Macleod quickly acted, starting up a group on Facebook. Popularity of the group rocketed, gaining Handbag House some 1,000+ followers in little over a year. And that was just the start of things to come… Demand for more drove Iain to start what he imagined was filler material between each mix. Bootlegs and mashups just added to the hysteria and offshoot mixes like Electro, Nostalgia (90s) and artist specials (Lady Gaga, Rihanna) simply left people wanting more.

The popularity of the young Scotsman’s work led to DJing work in his adoptive home in Newcastle-upon-Tyne. Residencies in the city’s bars led to work at one of Newcastle’s premier clubs, Powerhouse. The brand has also virtually gone national, with gigs in Manchester, London, Leeds and Bradford to name but a few.

In 2012, Handbag House also made the radio waves, with a weekly two-hour show on Pride Radio, while Macleod now is the reviewer for bar/club magazine Bent’s Dance Trax section.

With a new mix on the way every few months, the Electro branch going from strength to strength and a few new spin-offs in the offing, you can be sure you’re only going to hear more and more from Iain and his Handbag House monster!