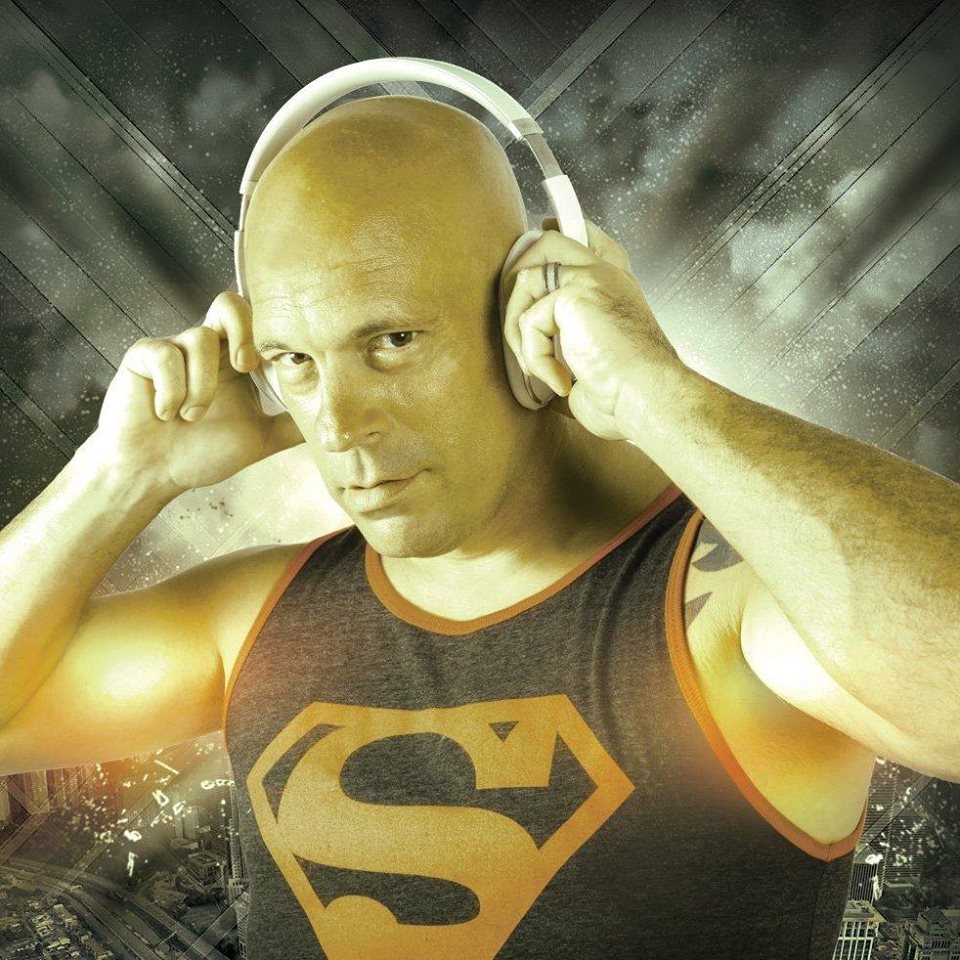 When you’re born with music circulating your veins, it invades and directs the courses of your life; so is the biography of 46-year-old Canadian DJ/Producer, DeGiacinto. Growing up in Ontario, Canada afforded him many opportunities to dedicate his life to music. From a budding age, the multi-faceted DJ learned to play guitar, violin, and flute. At age 16, he made advances playing at a local club in Cornwall, Ontario. The pivotal stage began when DeGiacinto became an apprentice playing at Le Houblon in Quebec. The position served as a catapult, launching his career past it’s beginning stages. Here he met crucial contacts like Pierre Tremblay, promoter and disc jockey for a top radio station in Montreal. Tremblay bridged connections to larger venues and multiple learning opportunities, like performing at CKOI, the number one radio station in Montreal at the time.

Equipped with an impressive resume and eager for further development of his career, the Canadian DJ moved to the colorful, lively world of Miami. The move marked a transition to the types of venues DeGiacinto began to play at. He began spinning at buoyant gay clubs, which eventually led to invitations to tour Canada and Costa Rica. He became enraptured with producing music with pulsating bass, and the energy from the crowds that followed.

Today, DeGiacinto reigns in Tribal, Circuit and Progressive House genres. Creativity and inspiration are almost tangible with each set he performs. Unique to his sound are recordings from day-to-day experiences, which he then blends into his mixes, stamping his unmistakable signature on his sets. Inspiration is drawn from French classics like Edith Piaf and Charles Aznavour, as well as Mark DeMarko, Alex Acosta, Danny Verde, Ivan Gomez and Alex Ramos to name a few. These artists have motivated him in past and present to create the gems that are displayed at each of his performances.

DeGiacinto’s tenacious nature allowed him to obtain a master’s degree in Digital Media in the late 90’s. He has also had the privilege of teaching college courses in Digital Media for close to eight years. Currently, he is producing steadily growing podcasts which you can subscribe to here https://soundcloud.com/djdegiacinto. DeGiacinto has plans to participate in popular venues like White and Winter Party in Miami, and expand his international reach.This is only beginning of his journey to discover the vastness of his musical expertise and inventiveness, and he would love your support along the way to musical prosperity.

From the mouth of this alluring artist comes wise words he wishes to use to inspire his supporters: “You are never too old to make your dream become a reality. Many will try and distract and discourage you, but always remember that it is your dream and not theirs.”