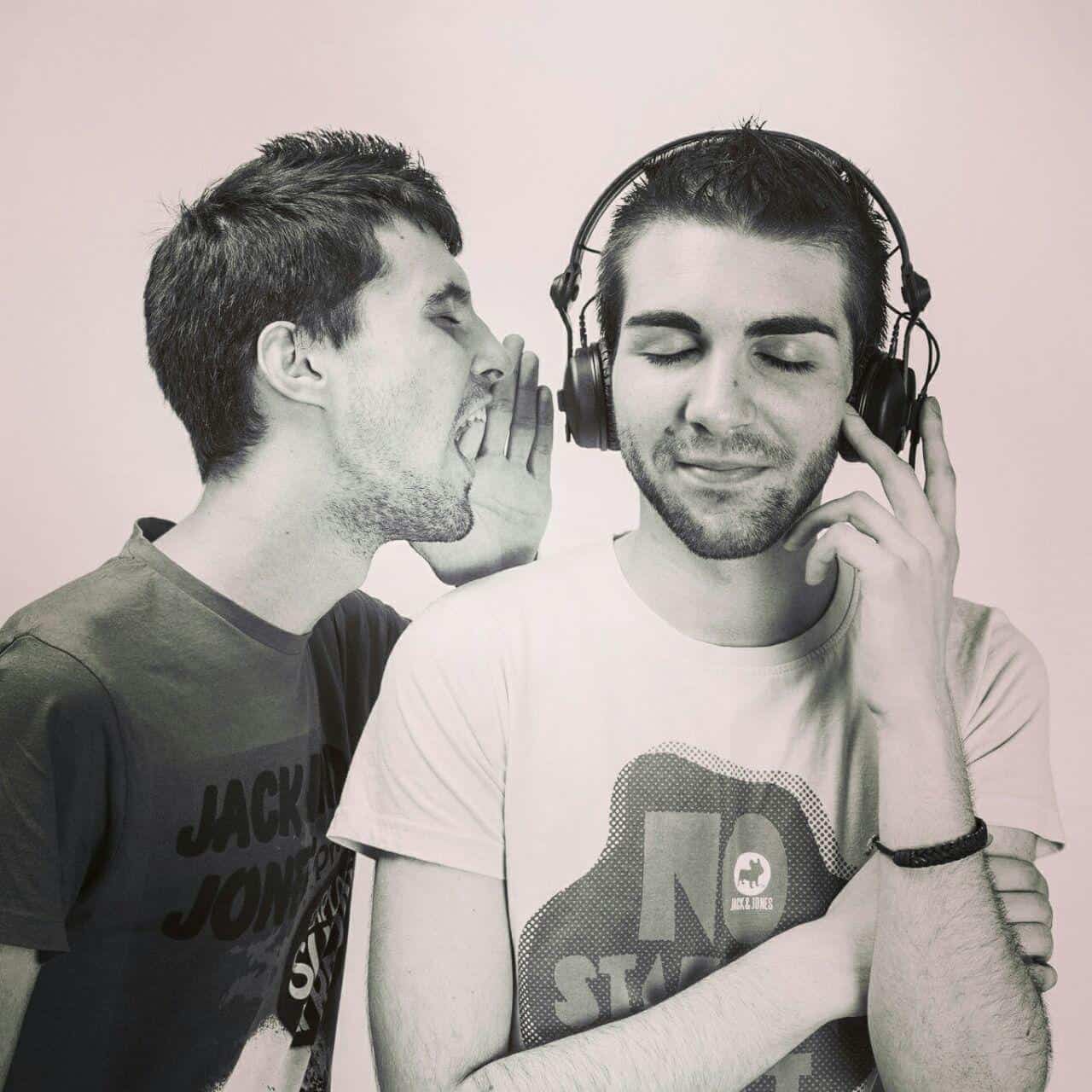 Please tell our readers who you are and what you do?

I’m Miki Hernandez, 25, and I’m a Latin music and electronic producer from Barcelona. Actually, I’m more focused on doing latin productions such mambo remixes of popular songs (you can check our Shape Of You Mambo Remix) with my colleague Tony D. You can find us in our new Soundcloud:

Also, we have a parallel EDM project with the name of Graxx and Kradd, on standby right now but, hey! Feel free to give it a look because new things are coming very soon. This was a very popular remix for The Chainsmaokers & Coldplay.

How would you describe your influences and how have they changed over the years?

I started to produce some music at the age of 17 when I released my first track on Beatport, Underground Gipsy. Was a really weird track actually because it had rumba guitars, accordions… I gotta recognize that it was a bit influenced by Juan Magan style but it doesn’t sound anything like him. Later, I changed my style to some progressive style with some Avicii influence. One of the best tracks I released actually, is the remix I made for Slim Signal named Forbidden Feelings for the Canadian label 6n7 Music. After that, I started to make some Tech House in a unique style with my partner Miguel H with some repercussion in Matinee Radio Show and remixing some Spanish important Tech producers such Dani Vars, Julian Guarque, Xavi Alfaro or Christian Baez. Now I’m more focused on doing Latin productions with my boy Tony D. which I like to enjoy producing more than any other genre.