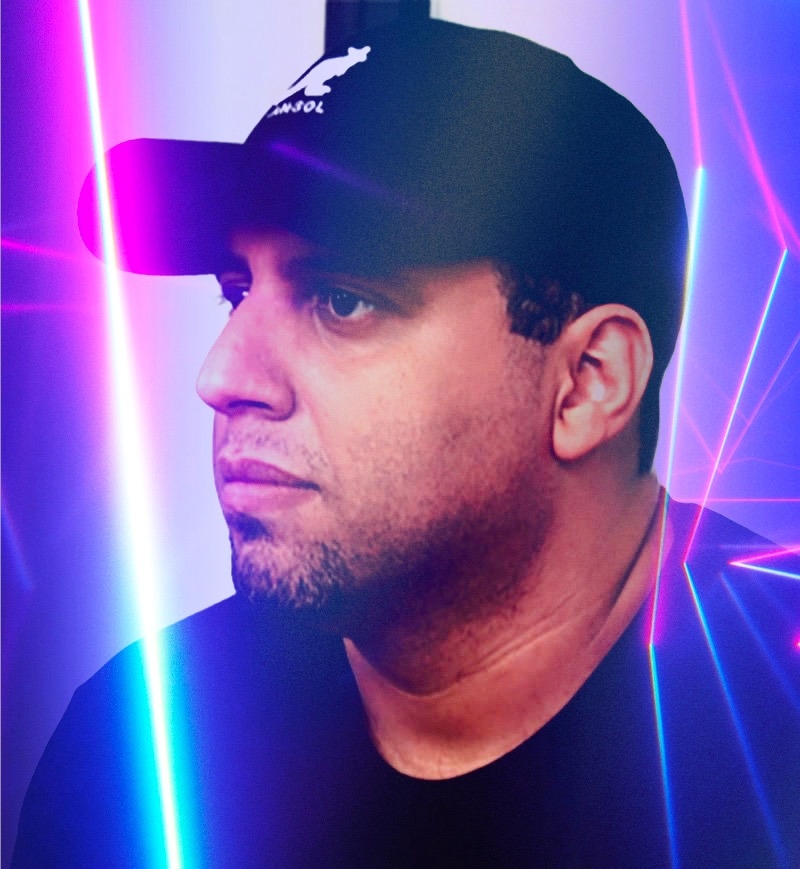 Yet whether he’s working on remixes of Dion’s “My Heart Will Go On” and Jackson’s “Blood on the Dancefloor” (with producer Tony Moran), Gaga’s “Til It Happens To You,” Houston’s “I Look To You” or producing Hung’s equally quirky follow-ups Miracle: Happy Summer from William Hung and Hung for the Holidays, Giuseppe – affectionately known by his peers as the “One Man Music Machine” – is committed to one thing: his belief in the integrity of the song. “Everything I do revolves around bringing out the best in the artist and the song,” he says. “I consider myself like a sonic version of a custom tailor, priding myself on developing tracks in whatever capacity I can to make the songs perfectly fit the artists and their intention. Whether I’m working on tracks for legends like Whitney, upstart independent or novelty artists like William, I bring my A-game to the process of keeping the integrity of the song.”

While Giuseppe was born in New Jersey and has been based in his home state since the early 90s, his formative years in Miami played a major role in his development. In the late 80s, he developed foundational relationships with legendary producers there such as Lewis Martineé (Exposé), Ish (Foxy, Company B), and Tolga Katas (Stevie B and Linear). His friendship and collaboration with Katas led to the release of “One Love,” his very first co-write for Tony Marino. Three decades later, Giuseppe is currently working with another Miami based artist, emerging rapper and songwriter DICI, whose self-titled debut EP has scored over 300,00 Spotify streams in 100 countries and more than 600,000 views of his professionally directed and produced videos on YouTube.

Establishing himself as a first-call producer and remixer in the early 90s, Giuseppe’s production of “I Could Be This…” by Androgeny feat. Michael M. (Strictly Rhythm) became a major house hit in the US and a pop hit in the UK and abroad. His next track, the 1993 Billboard chart-topper “Descarga!” by LatinXpress (RAM/Popular) in 1993, caught the attention of legendary producer Tony Moran, who hired Giuseppe as an in-house producer and programmer. During his time with Moran, Giuseppe worked on the Celine Dion and Michael Jackson remixes, as well as tracks by Gloria Estefan, Real McCoy, Cyndi Lauper, and Luther Vandross.

Launching his own company, Hothead Productions, Giuseppe further established himself as an independent remixer for an array of chart topping singles – including “Dark Beat” by Oscar G. & Ralph Falcon, “Give It Up” by Kevin Aviance and “They-Say Vision” by Res. He also gained a toehold in Latin music, doing remixes for Juanes, Luis Fonsi, Celia Cruz and Elvis Crespo (his worldwide hit “Suavamente”).

Another of Giuseppe’s long-term associations has been with Robbins Entertainment. He was serving as the prominent dance label’s A&R Rep for over ten years. he developed and worked with Cascada, D.H.T., and Reina – and produced numerous bestselling tracks, including George Lamond’s cover of Journey’s “Don’t Stop Believin’,” which hit the Billboard Hot 100 in 2009. During his time with Robbins, Giuseppe formed another company Trina Enterprises to release his own material and productions through various imprints. Over the years, he has also lent his A&R, remixing, and production expertise to Radikal Records and it’s OK!Good affiliate label, working with producer/label owner Jurgen Korduletsch as well as Salt Ashes, Maddox Jones and legendary singer Engelbert Humperdinck.

In 2010, a year after remixing the title track of Whitney Houston’s #1 multi-platinum final album I Look To You, Giuseppe began working with openly gay recording artist Lori Michaels. Giuseppe and Michaels collaborated on several tracks, including “Rebound,” which was released by his label Monitor Sound Recordings and reached the Top 20 on the iTunes Dance Chart (#14) and Billboard Dance/Club Play chart (#13). The two later collaborated with her friend Danielle Staub, star of Bravo’s popular reality show “Real Housewives of New Jersey,” on the duet single “Real Close.” Michaels and Staub performed the song on several shows, including CBS’ “The Early Show” on CBS, the syndicated talk show “Maury” and Bravo’s “Watch What Happens: LIVE!”.

“As I look back on my career, I am so grateful to have had the opportunity to work with and be inspired by so many amazing artists in a multitude of genres,” Giuseppe says. “No matter what kind of music I am helping create, my job is to help bring out the artist’s vision. I’m a trained musician first and foremost, fast and efficient in what I do, and my goal for every session is to produce a track that allows the song to shine through for years to come – a true testament to the timelessness of music and productions that have an enduring power across several generations.”