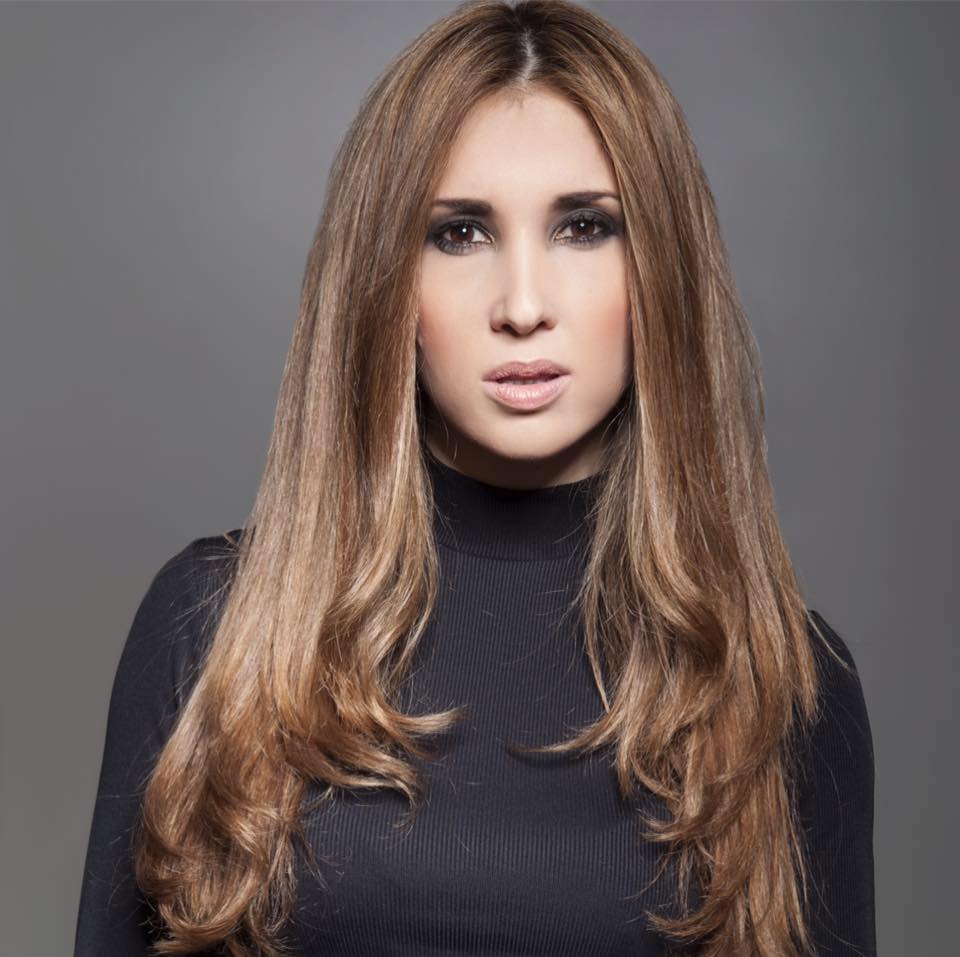 Ursula Giovanna Sebastian Rodriguez better known as Ursula Giovanna, or simply as Giovanna, is well established actress, singer, songwriter and journalist from Madrid, Spain. Her artistic career began as the host of the children’s program “Come With Us” in Telecinco Spain, for ten years, was a member of The Power Rangers, and was a celebrity endorser for such products as Phoskitos and Cola Cao during her childhood. From 1998-1999 Ursula acted on the TV Series “Sisters” as well as the TV Series “Journalists” from 1998-2002.

In 2000, Ursula became part of the girl group Tess on Columbia Records, along with members Laura Pinto and Elsa Pinilla. Their first album, “Flesh & Blood” went gold selling 55,000 copies. In 2001, she left the band to start her solo career also on Columbia Records. In 2004, Ursula joins forces with her brother, Victor (aka DJ Vitti) of the prestigious Ibiza club Supermartxé, and producers Velarde & Luque. Changing her artistic pseudonym to Giovanna, the group went on to produce several #1 club hits including “Sunday At Heaven”, “Serious Emotions” and “Play This Song.” She’s also worked with renowned European super producers Robert Ramirez, Javi Reina and Rousseau Alberto, who together released the hit “Sunshine.” In May of 2016, also was the guest vocalist on the Robkrest single “High Voltage,” their follow up to 2015’s “Make Me Yours.”