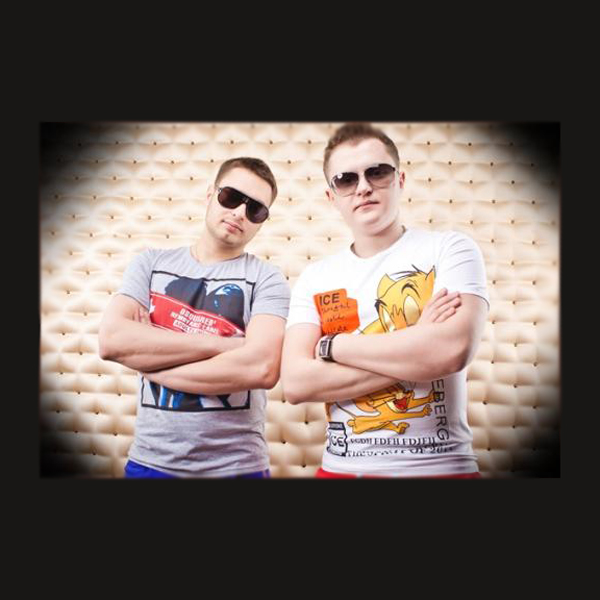 The new wave of young talented musicians has overflowed literally all planet, and Russia too hasn’t stood aside. The young Russian project “FINE TOUCH” has begun the rough career in the end of 2009 in structure Dj Pavel Shishkin and Dj Sasha Bliznec. The first year of work has passed with considerable success. Their remixes on popular compositions sounded literally in each club of Moscow. In 2010 on a label “Groovebox Records” there is their first debut single under name Fine Touch Feat. Ange – Why Can’t I Fly. The track has been noticed at once by the well-known DJs and has got on many dancings not only Europe, but also Americas. As this year 2 releases on a German label “LICKIN RECORDS” have been published, and on the beginning 2011 loud releases which promise to get in сэты and compilations of many DJs of a planet are planned at once some. “The sound and its improvement” is a main synonym of the project “FINE TOUCH”. Music of this project is deep and many-sided, after all it sounds in a shower of participants, and with each track they open the private world.

In 2012, the dup split and Fine Touch is now a solo project for Dj Sasha Bliznec.