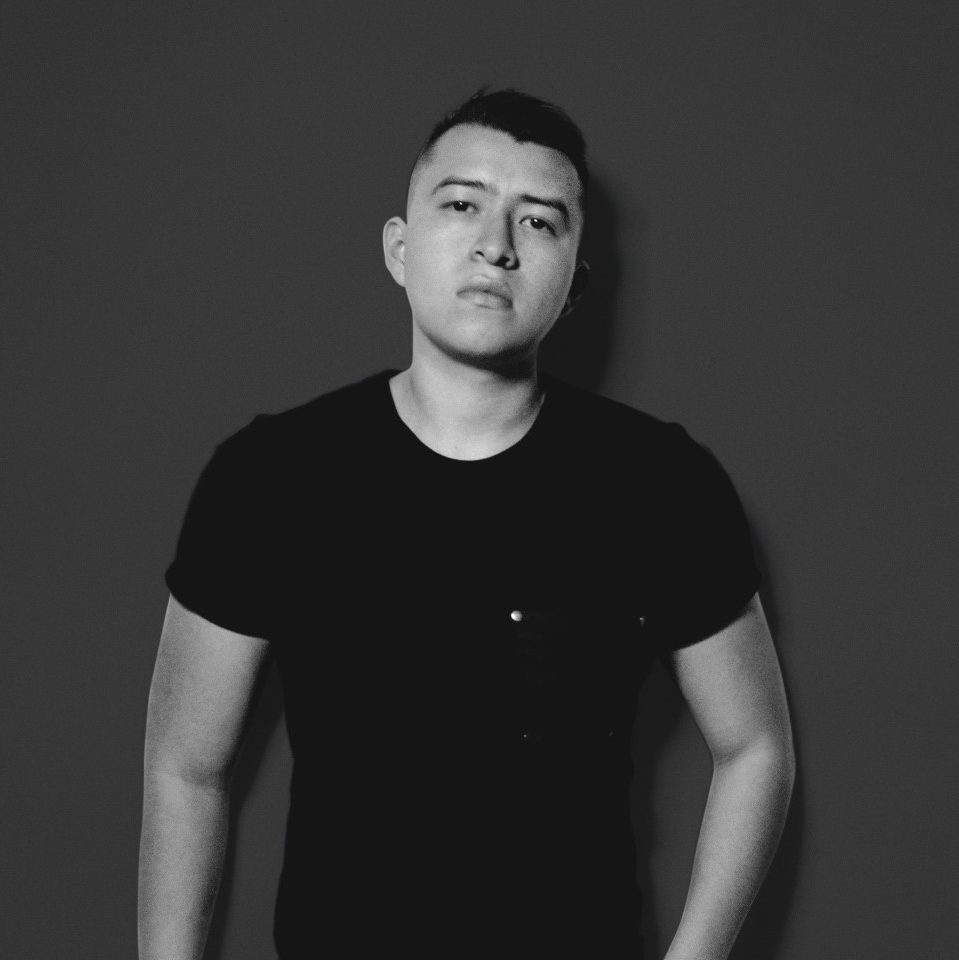 MUSICIAN / PRODUCER
If we speak of a power in the Mexican electronic music, it is of Erick Ibiza …
A musician who always stays true to his roots, making a mixture of
Progressive, tech, and tribal house, adding and keeping here the touch of the old school.

His unique sound, which has characterized and distinguished him, has led him to place himself among the first division producers worldwide.
Being today an official remixer of artists like;

Proudly Mexican artist who has been part of the prestigious list of the top 50 of the Billboard dance chart!

DJ;
He has performed since 15 years in various prestigious clubs and productions.
Until today, become the main star and headliner dj of the best parties, brands, and clubs around the world.
Currently debuting in the first countries of a great list like; Tokyo (Japan) Seoul (South Korea) Chile (Santiago de Chile) Bogota (Colombia) Bangkok (Thailand).