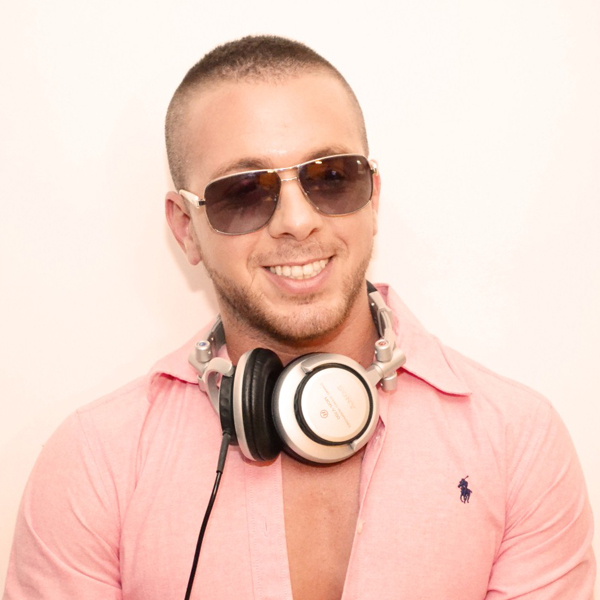 Eran Tubul’s career began in his early years when he was only 16 years old. although his love for house music was in him even much earlier than that. Eran first DJ gig was in a local club in Israel and it was only by chance that he got there to replaced the DJ that could not come that night. Once he started to play, it was clear that a promising future lies ahead of him – the crowd felt his love and his great talent. Immediately after that, he became the resident dj of that club for the next two years (although ironically too young to even get in the club). The years went by and Eran already preformed in all the major gay clubs in Israel at that time, and after receiving an offer from several clubs in Greece Cyprus and Turkey he decided to live in Athens, Greece and work on his performances there from a more close location.

Eran came back to Israel after two years when he was even more renown then before and signed in to be the major resident DJ for the most popular club in Tel Aviv -”The Playground”. Soon after that, Eran teamed up with a well known singer and performer from Israel ‘‘Big Diva” and he produced for her the soon to be a dance floor hit in Europe and South America, ”Dance with Me”. The two preformed live in major clubs in turkey together where they were most renown. By popular demand Eran produced more and more remixes that took over the charts in Israel and all over the world. Remixes like ”LoveGame” and ”Telephone” by Lady Gaga & Beyonce.  Eventually Eran started working with the most popular gay Radio station in the U.S.A –”GayInternetRadioLive” where he broadcasts his weekly dj sets with well over ten-thousend listener every week throughout the world. Nonetheless, Eran reached across the Globe and preformed in all the hot major straight clubs and gay parades in Mexico, Turkey, Cyprus, Greece and more in venues like ”Q” ,”Freedom”,’Vox”, ‘XL Dance” Istanbul, ‘LionsGate” Cyprus, ”Trible” Ankara, ‘Luv” Athens & ”LIVING” Mexico. Eran became one of the most popular DJ’s in Israel and leader in the clubs scene the world over.